The 355 had dominated the Supercar market for 5 years and even Clarkson voted it the best car in the world around 1995 !

But Ferrari needed to move with the times and create something technical and advanced compared to the 355 which was effectively an evolution of the 348.

So when the 360 was leaked out to the press as the 355 replacement there was great excitement .

Fully aluminium build and contemporary looks meant this was a serious contender and indeed the 360 laid down the foundation for today’s range.

It is an impressive drive and still feels modern and nimble with good refinement also. 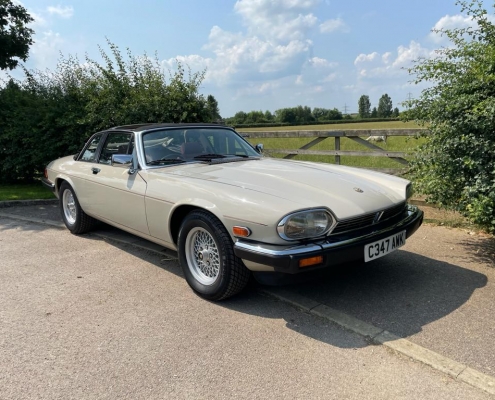 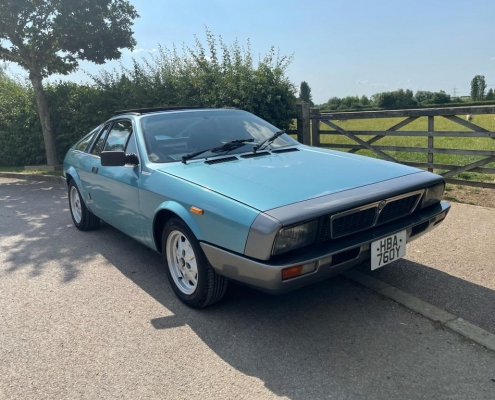 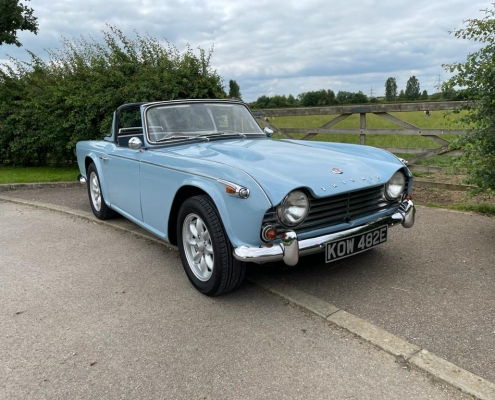 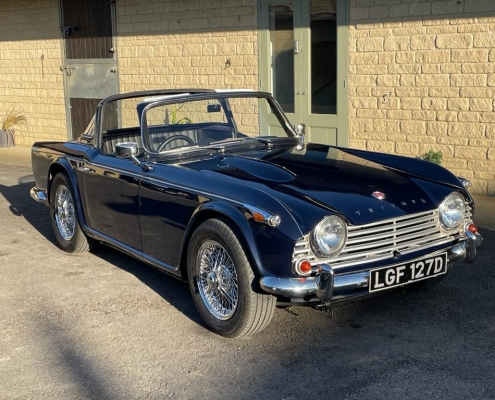