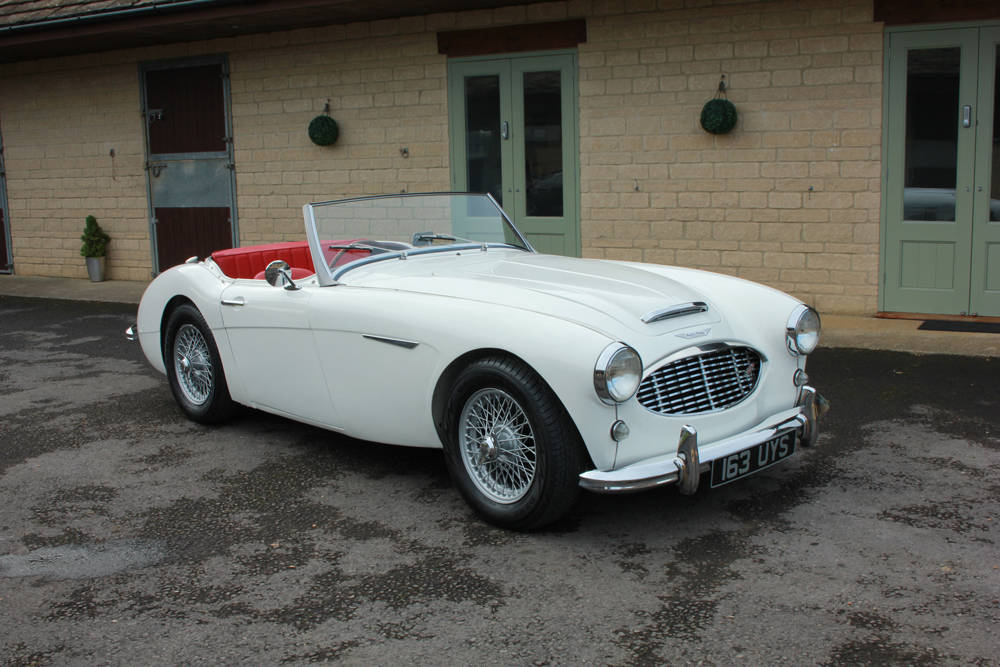 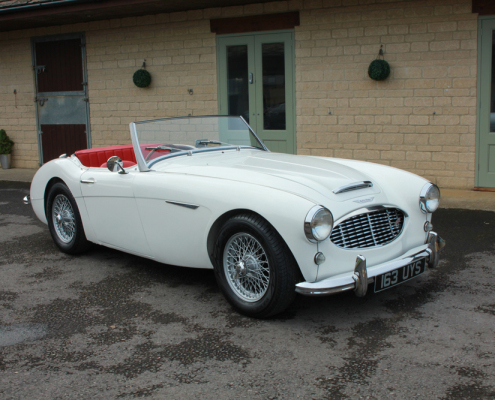 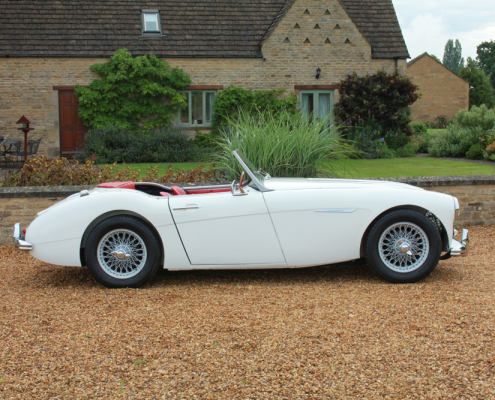 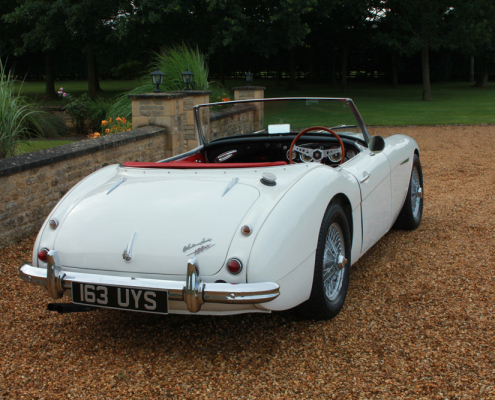 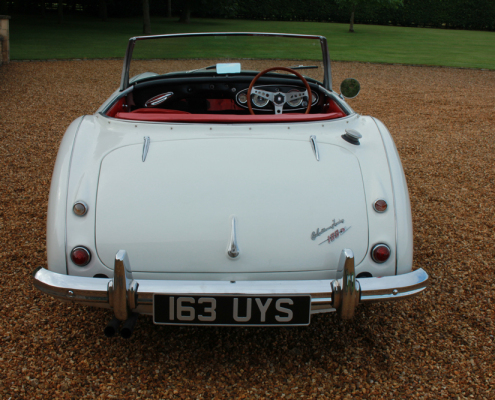 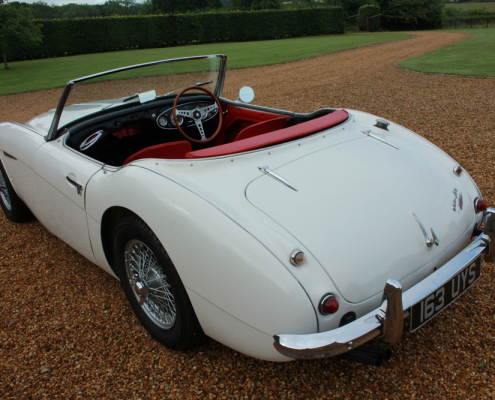 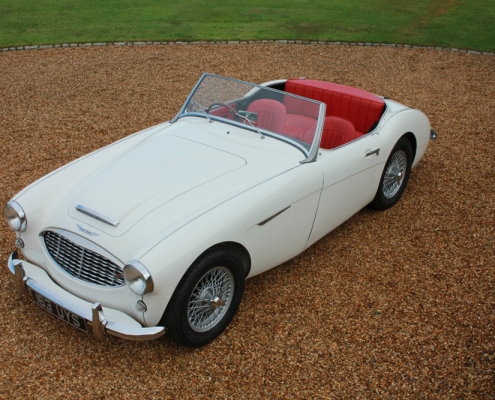 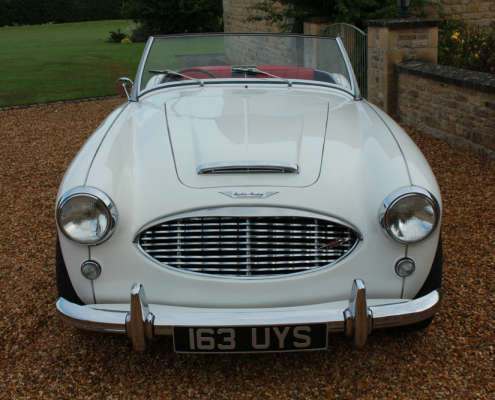 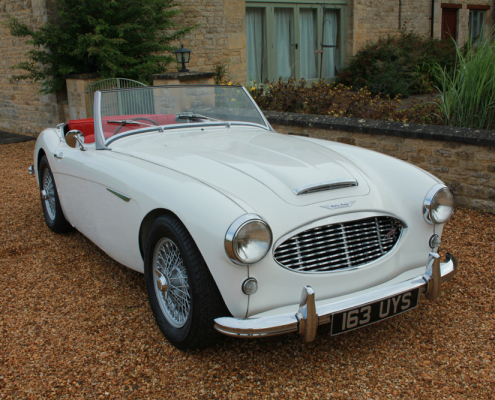 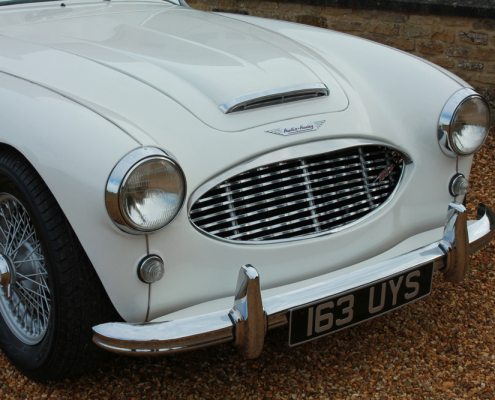 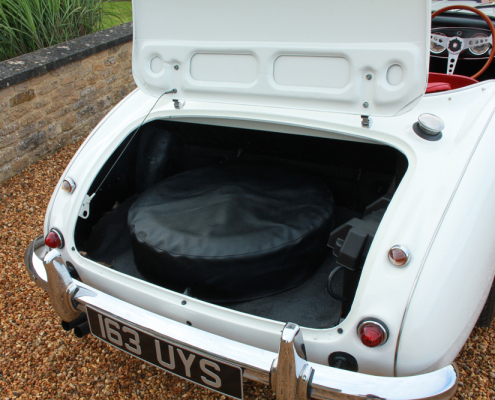 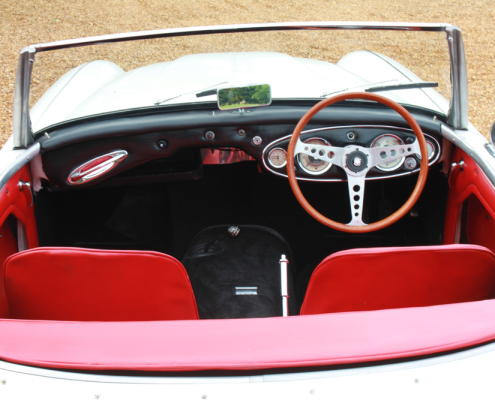 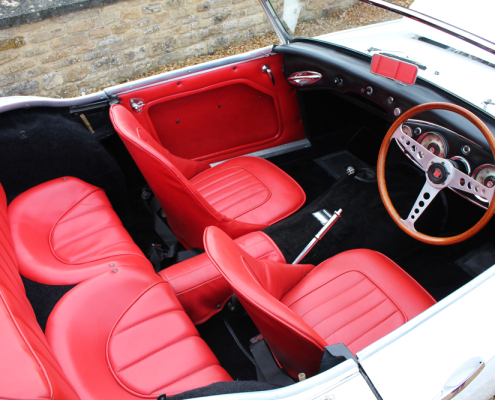 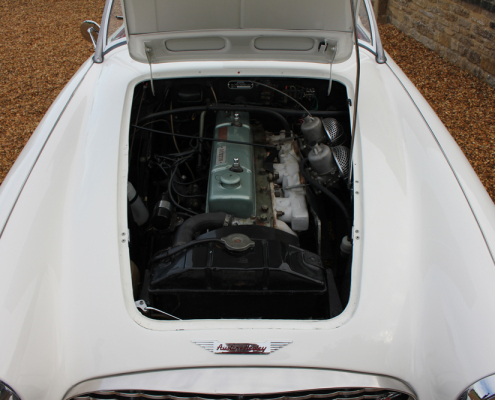 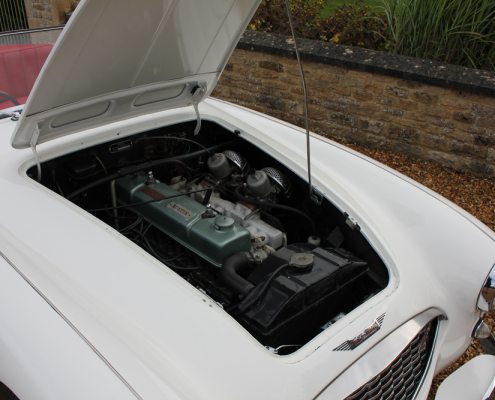 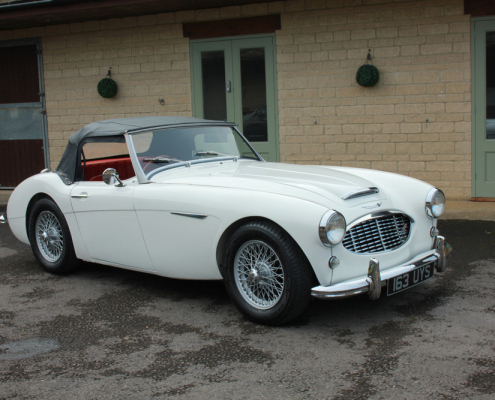 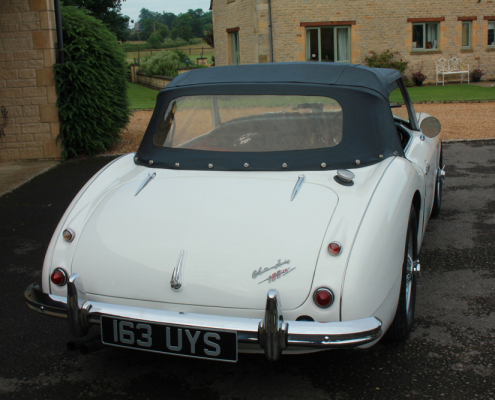 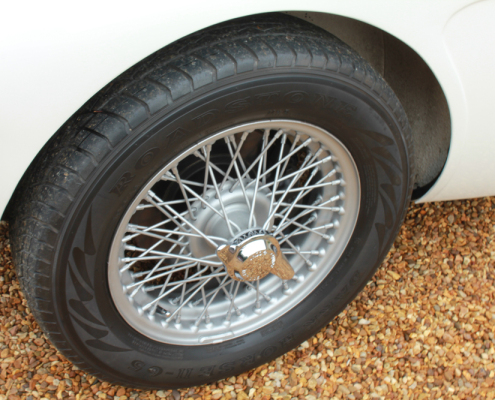 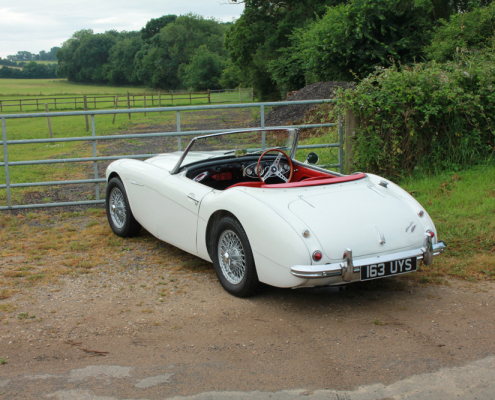 The “Big Healey’s” have long been viewed as the ultimate British sports cars of the 1960’s. Development of the line started with the 1952 Healey 100 launched at the London Motor Show. The evocative lines and superb handling of the Healey made it a sleek and successful rally car all around the world. With its 6-cylinder engine giving plenty of torque, the cars are more than quick enough to keep up with modern day traffic.
This is an original RHD example supplied new to Australia where it has lived for the past 59 years until returning to Blighty this year!
Well looked after and with the benefit of living in a great climate she has lasted well with an originality often difficult to find in over restored examples.
There is a heritage certificate confirming she was supplied with wire wheels and overdrive in August 1957.
On the road these early Healey’s are great fun especially considering this one is nearly 60 years old and this one is hard to beat with a great colour combination.
Supplied fully inspected, serviced with a 12 month warranty.

Back to listings
Facetime on PC
1998 MERCEDES SL – SOLD