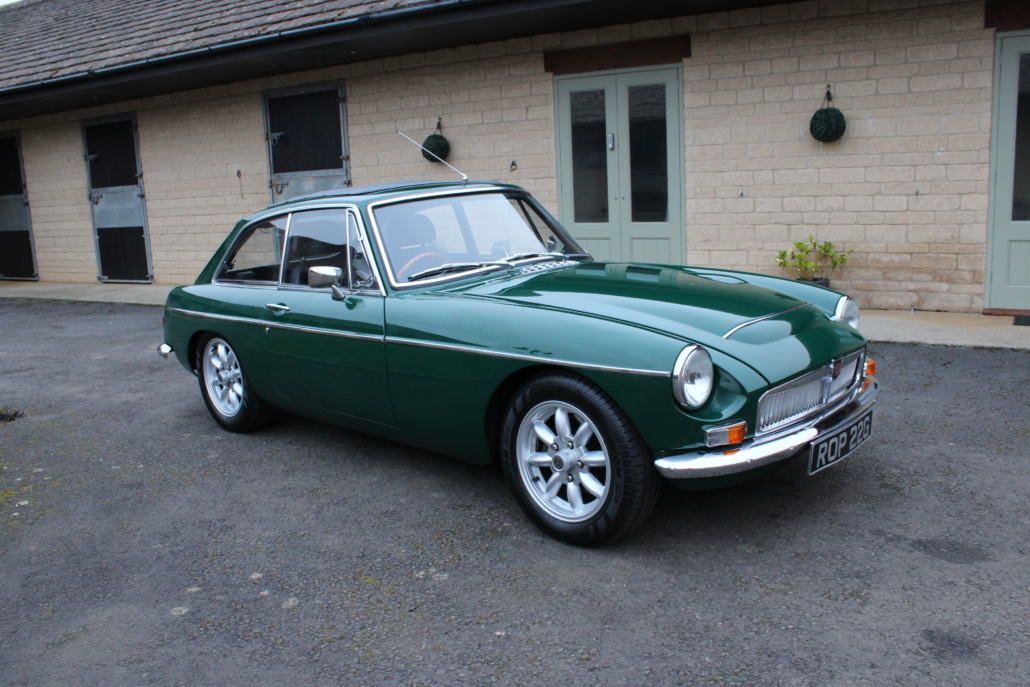 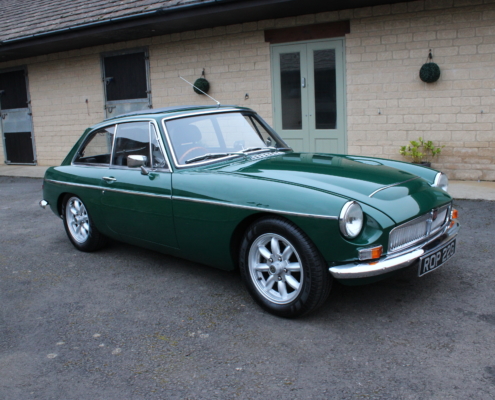 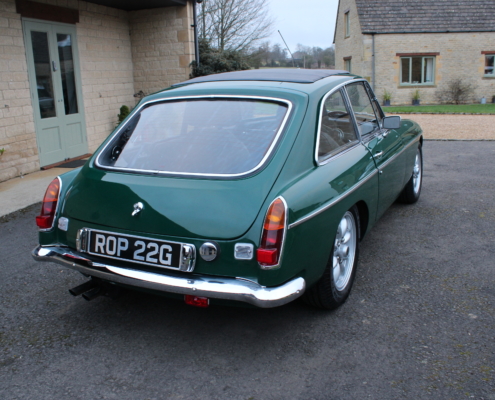 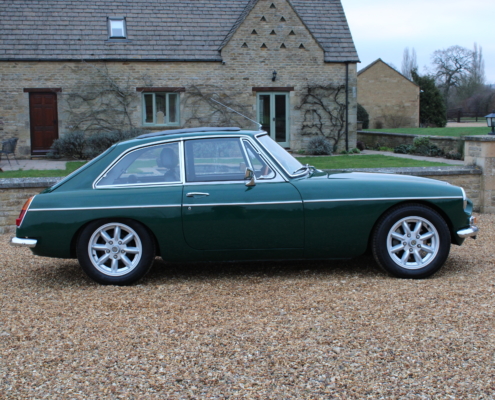 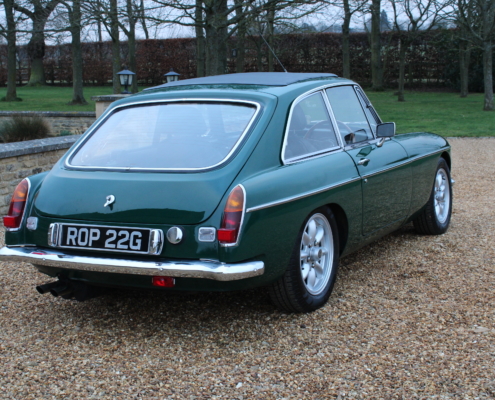 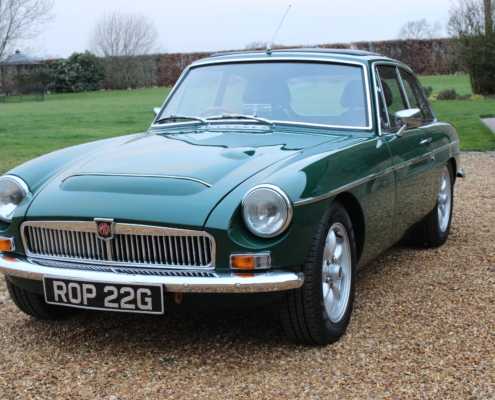 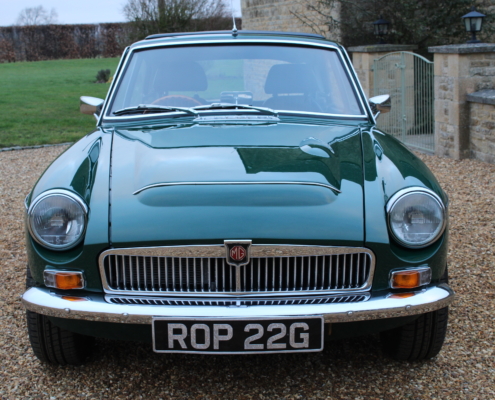 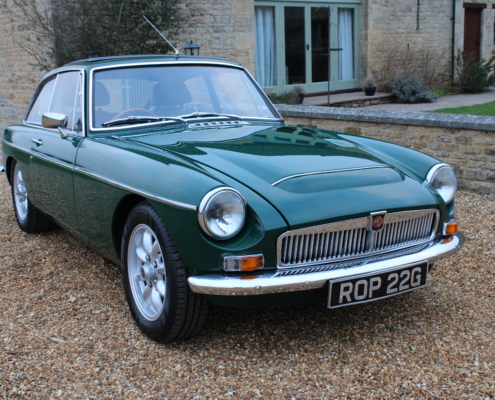 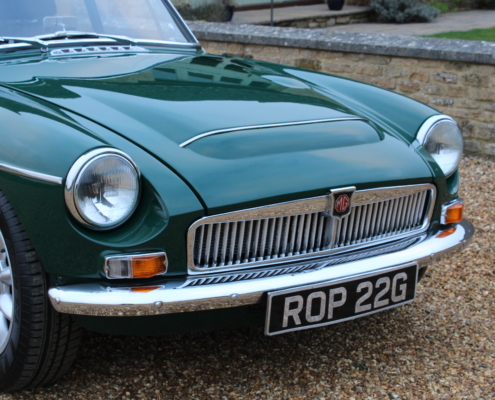 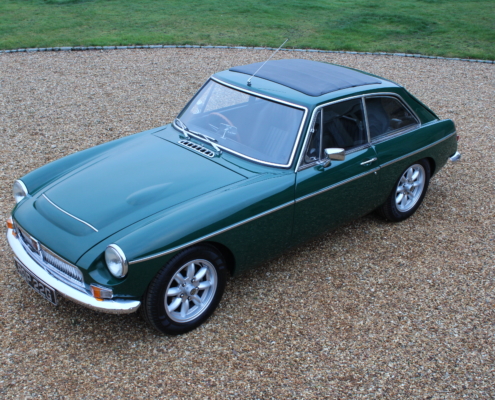 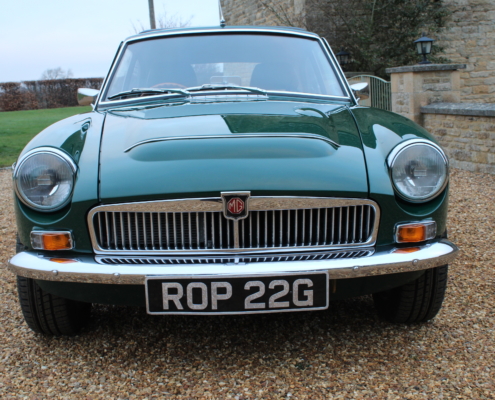 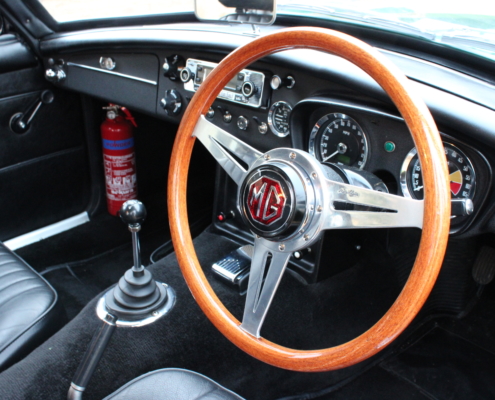 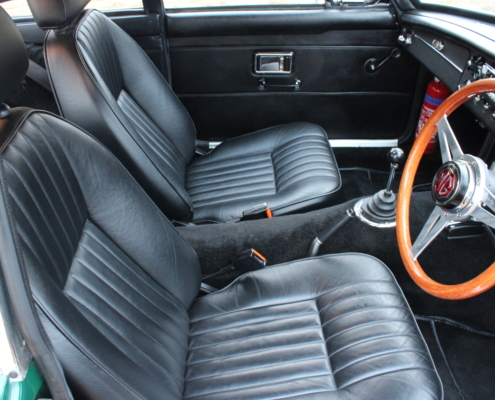 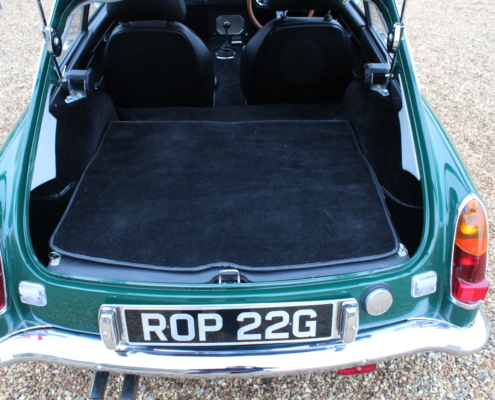 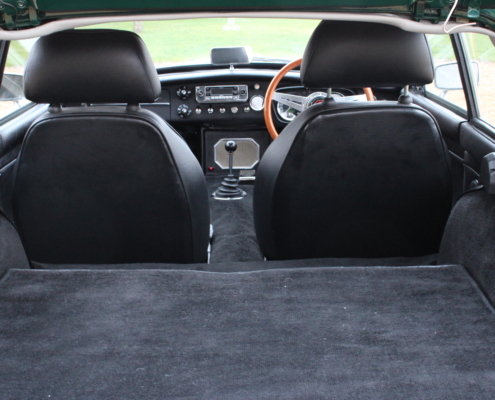 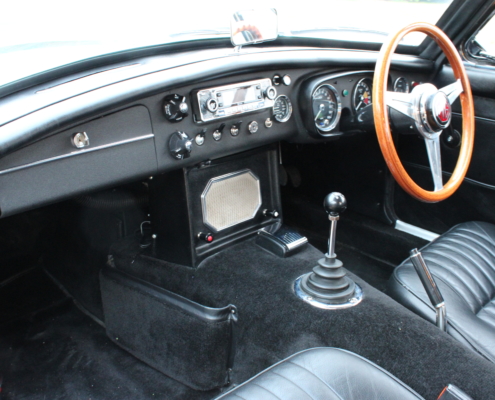 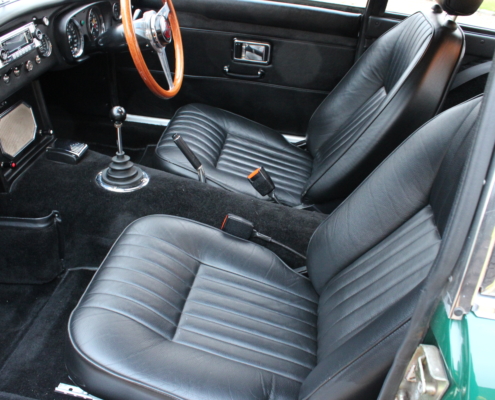 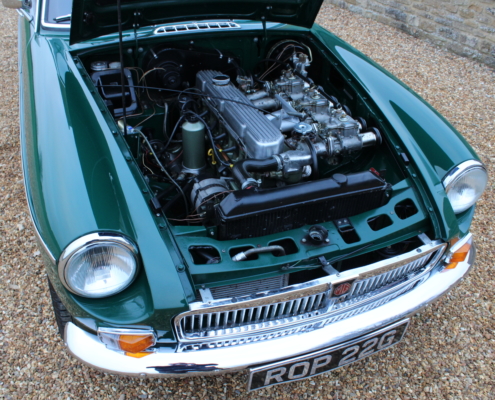 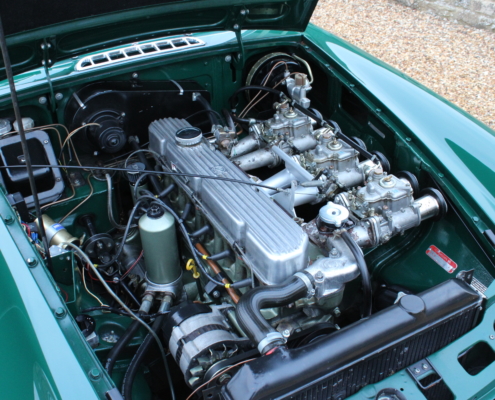 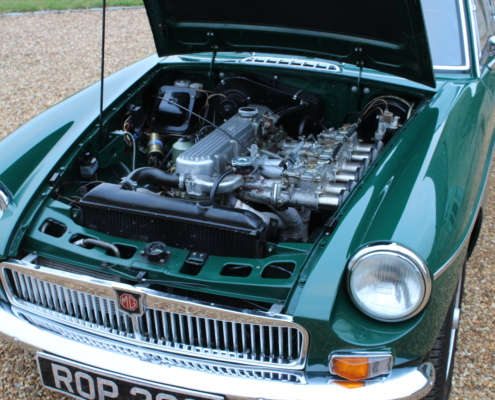 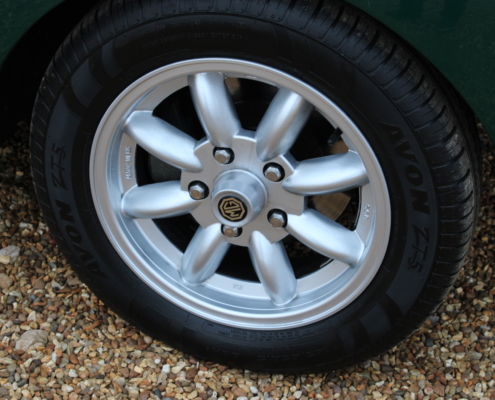 By the late sixties, it was clear that MG had a great car with the MG B but many owners were requesting more power and by 1967 the MG C was conceived and muted to be the replacement for the historic Healey 3000!

However, the press and indeed customers were not impressed with early reports of a heavy front-end provoking understeer and this did irrevocable damage to the car’s desirability and after only two years in production, the project was killed off.

The remit was to produce a 195bhp flying machine but make it as subtle as possible so there are no badges or giveaways on the car and since being built in 2012, she has converted a total of 12000 miles only!

The history file has the built sheet and spec including bhp Dyno sheet and lots of service history being owned by an enthusiast.

There is a Webasto sunroof, Retro radio with USB and very comfortable leather sports seats meaning any journey can be undertaken without stress.