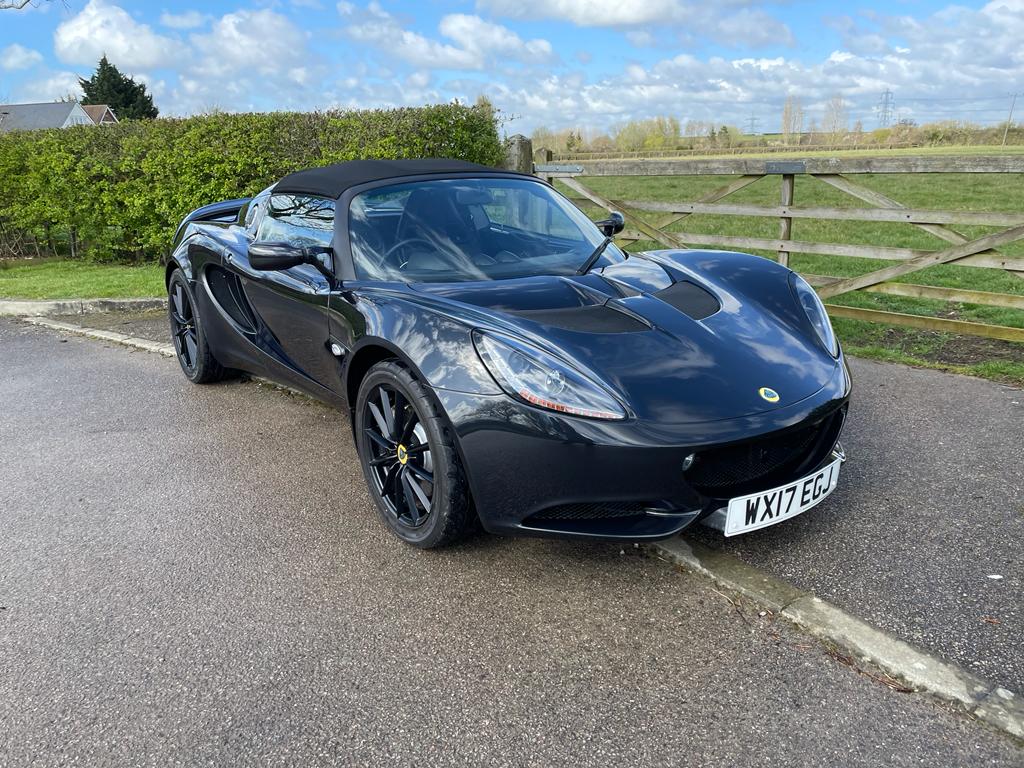 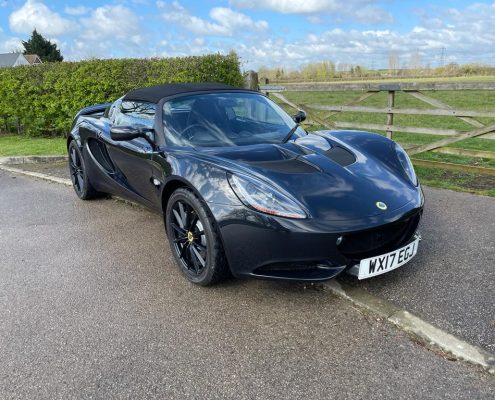 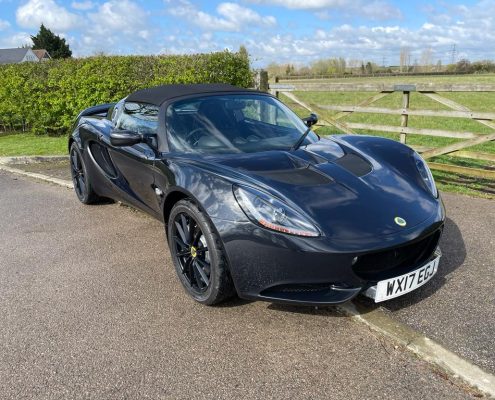 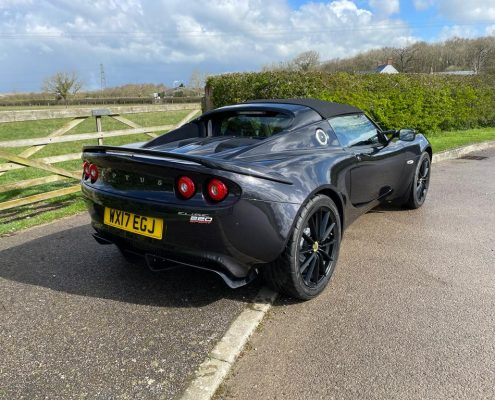 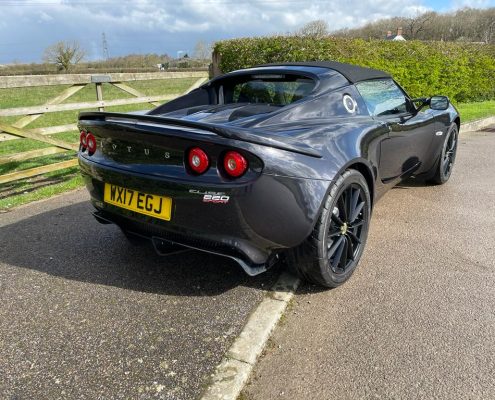 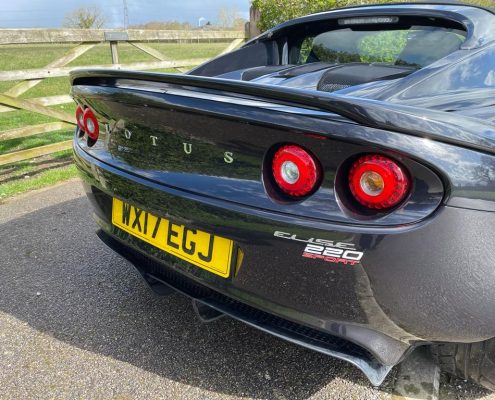 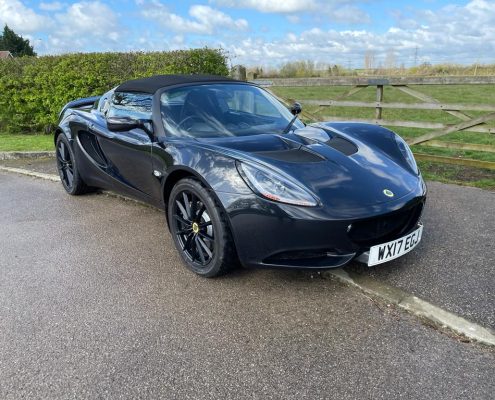 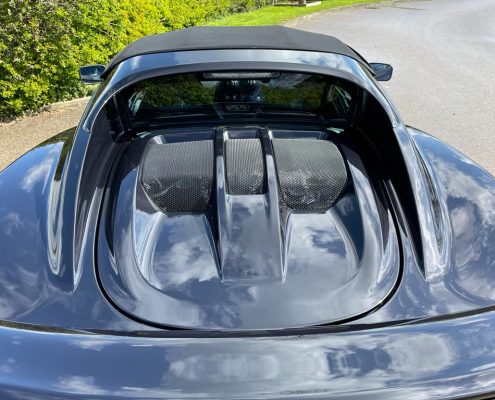 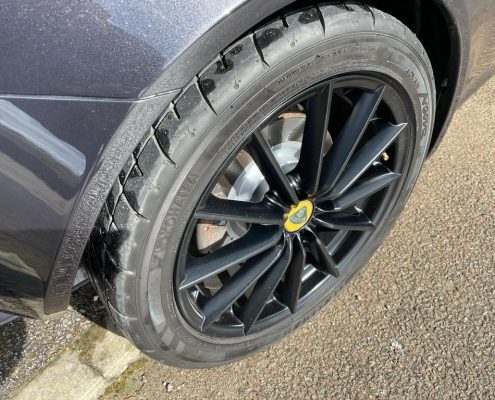 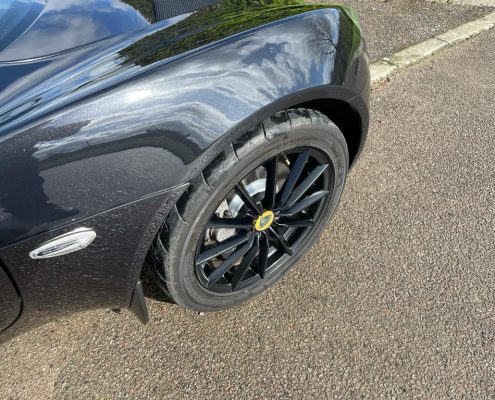 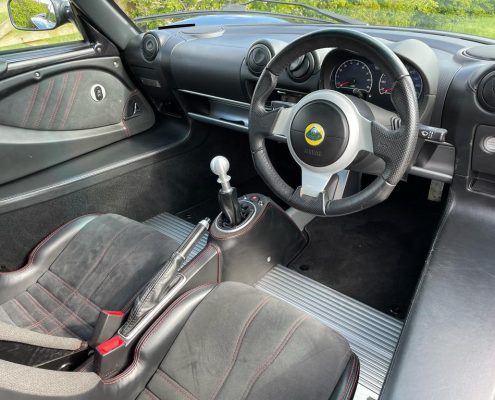 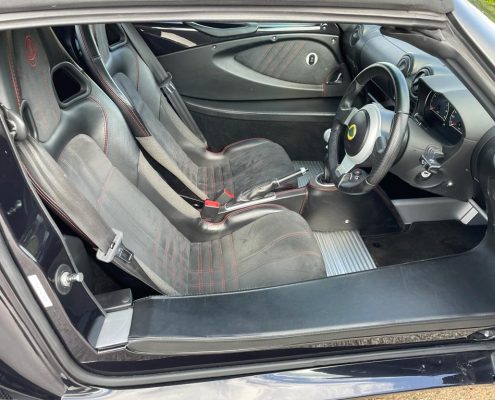 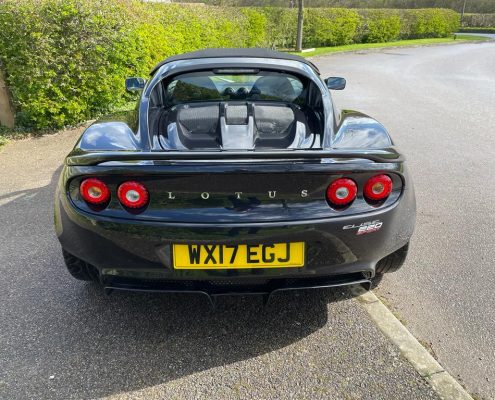 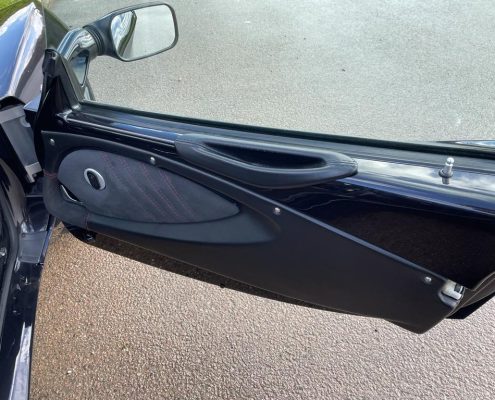 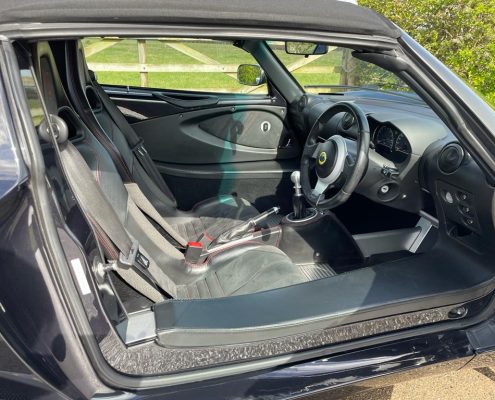 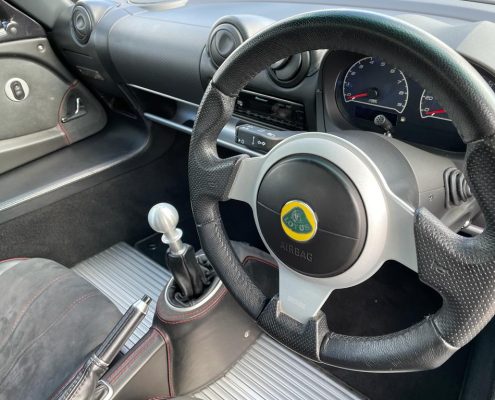 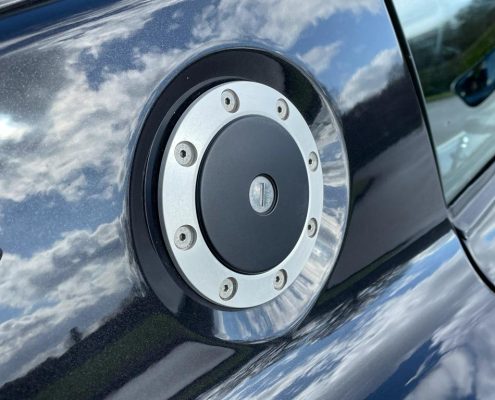 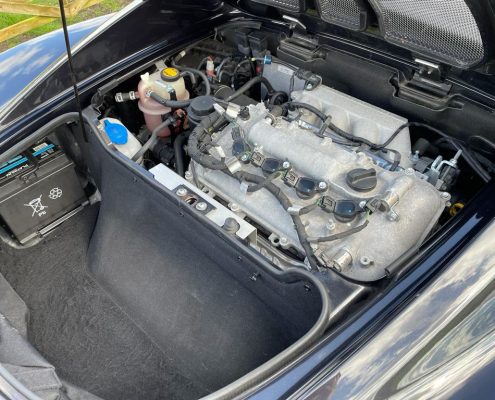 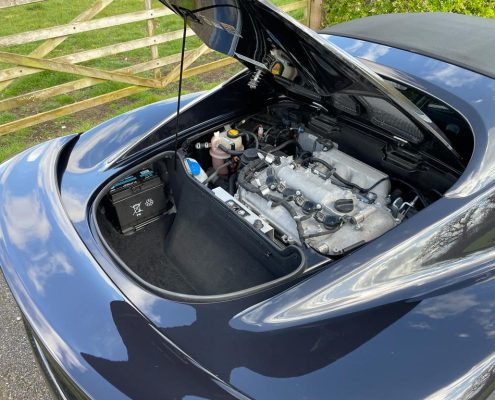 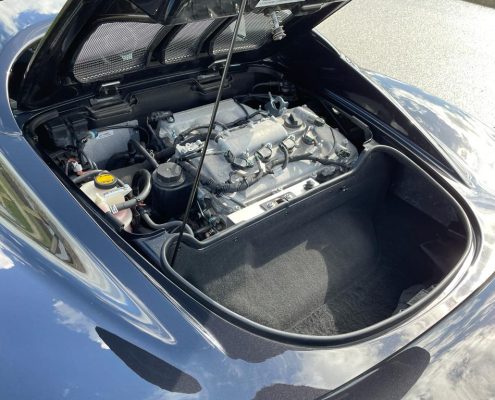 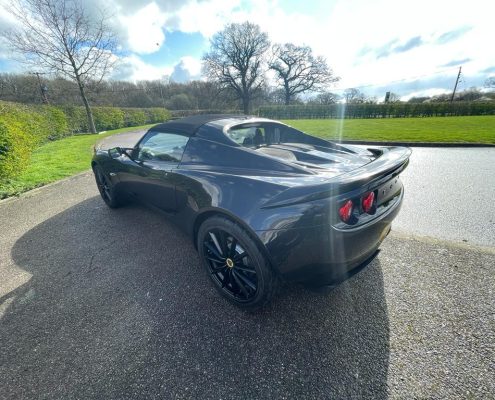 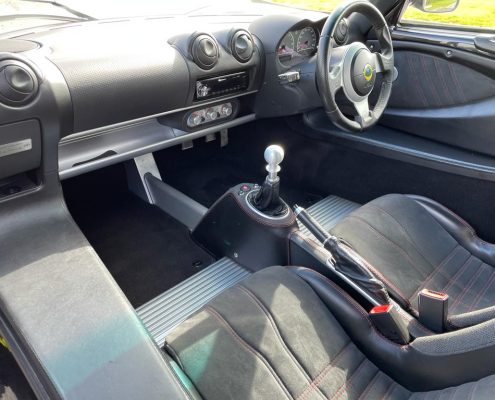 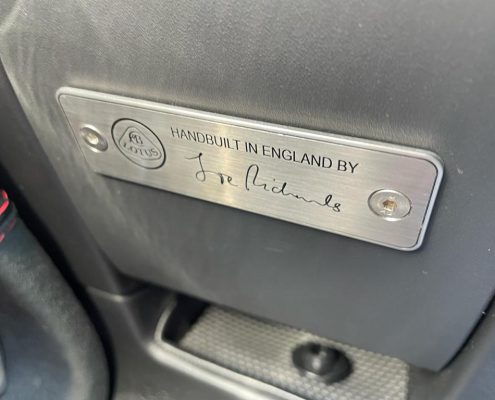 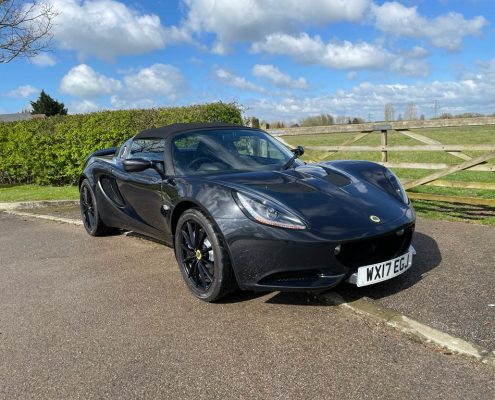 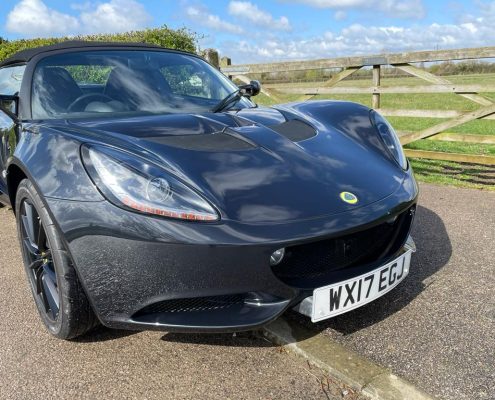 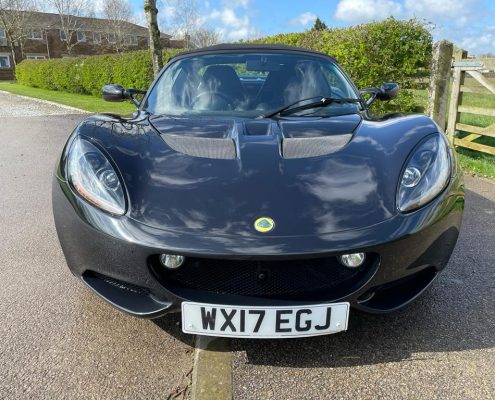 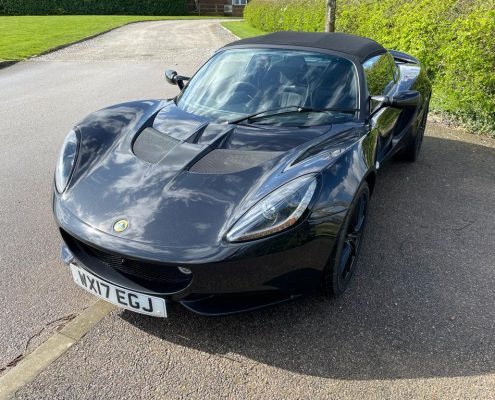 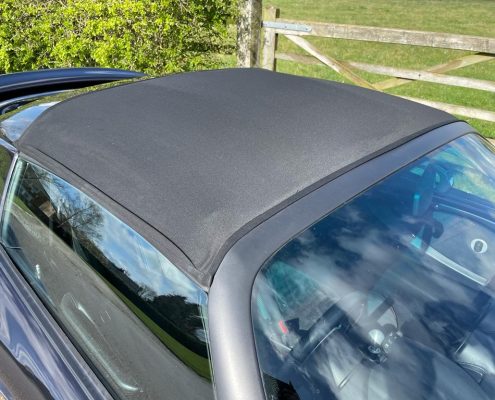 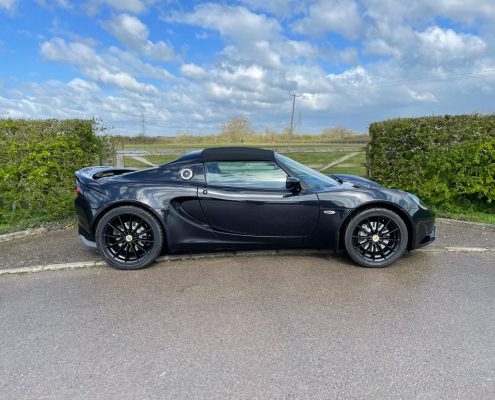 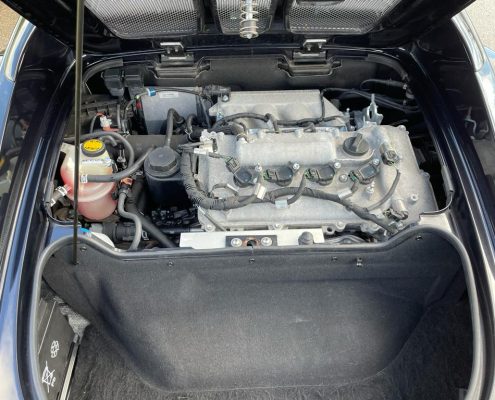 Although we are huge fans of the Elan and its amazing driving characteristics, the Elise was a much more successful model and 25 years in production proves that it is something special.

The early cars were terrific but very basic and they evolved into several well developed mini supercars in the range which included the 220 bhp Sport with its Toyota supercharged engine.

Motoring magazines voted the Sport with 5 stars and it became the most useable, complete version of the Elise.

This stunning Black example came in from an existing customer who also owned an Elan and classic 911 both supplied by BSC.

She has the desirable touring pack, lightweight forged alloys, air-con and cruise control and has been cherished by her 3 owners and serviced by Lotus dealers.

On the road, she has a terrific nimble feel whilst being powerful enough to give most expensive Supercars a real run for their money and definitely providing a more fun factor.