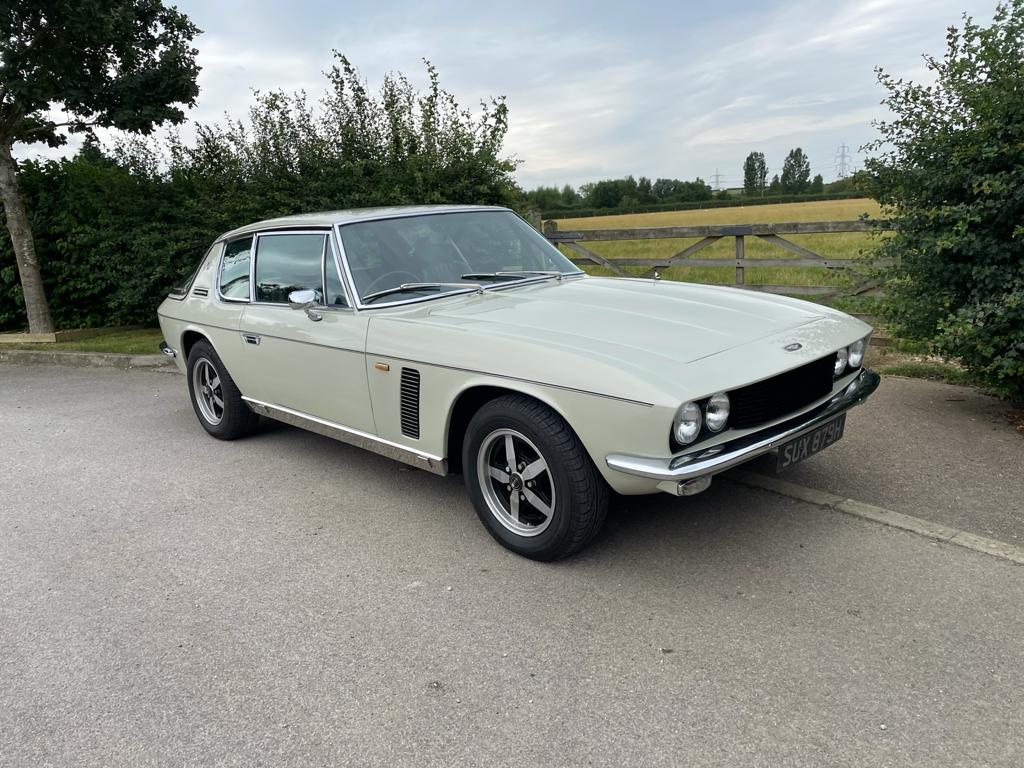 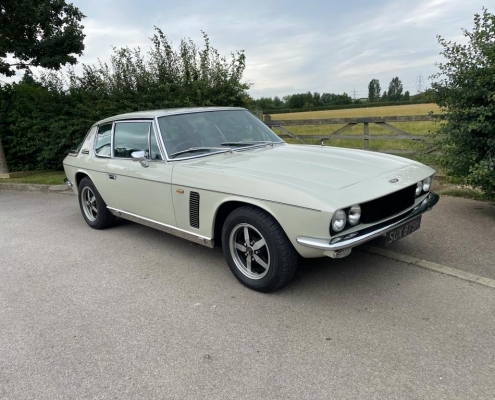 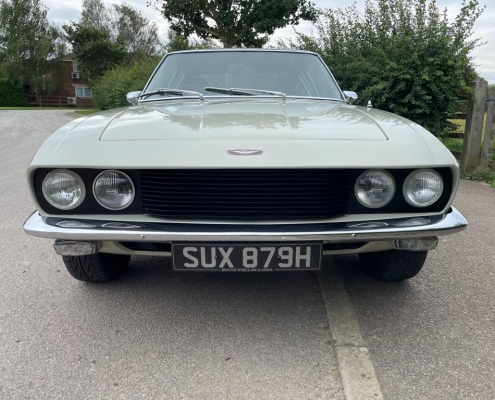 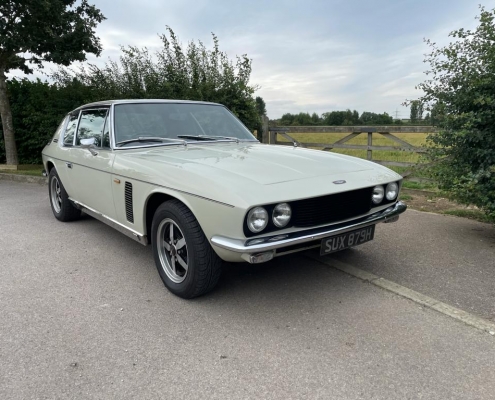 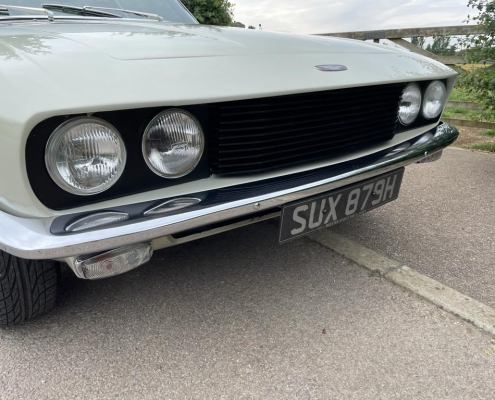 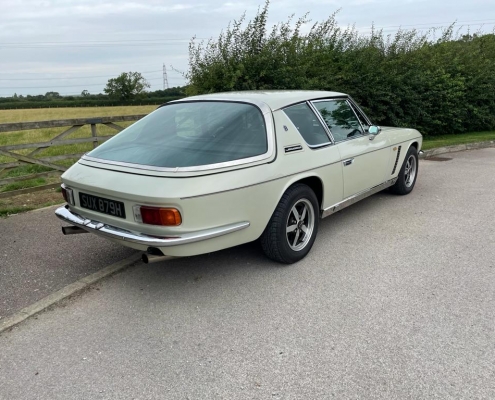 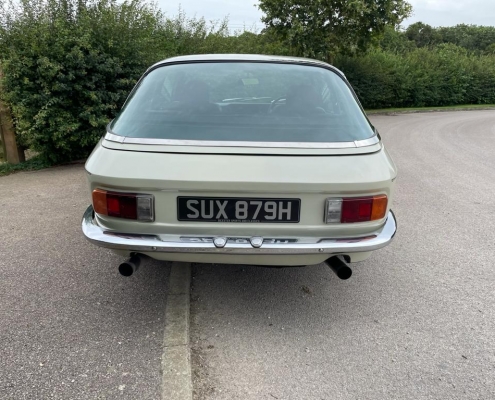 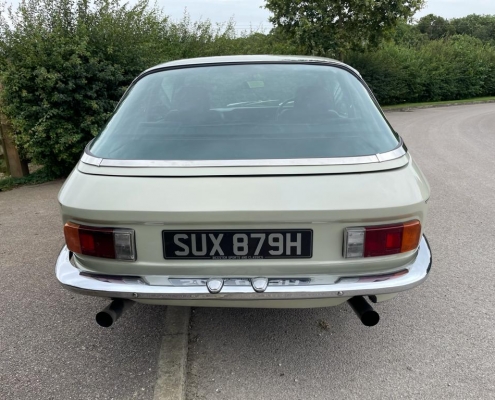 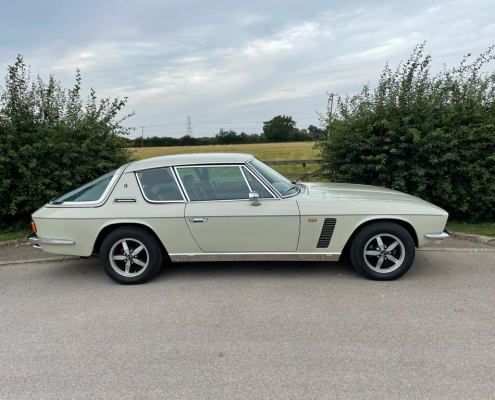 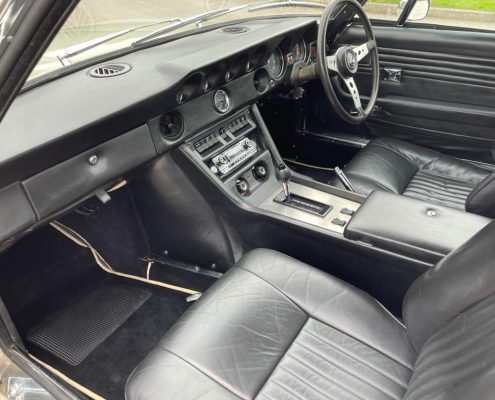 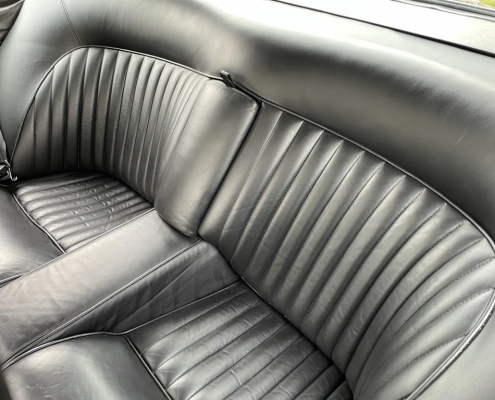 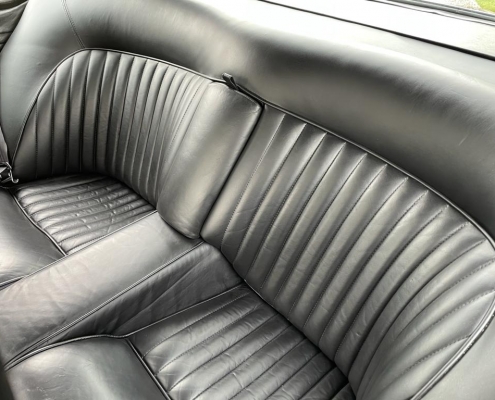 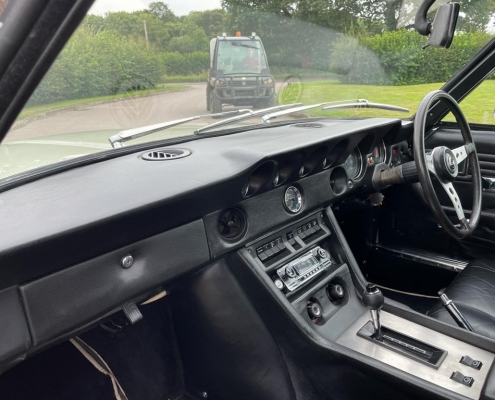 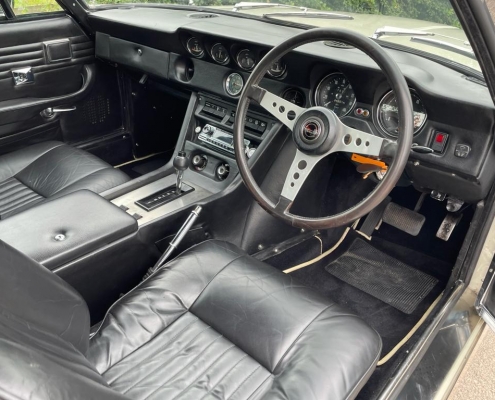 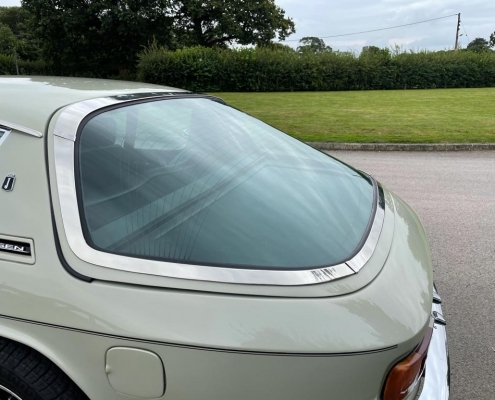 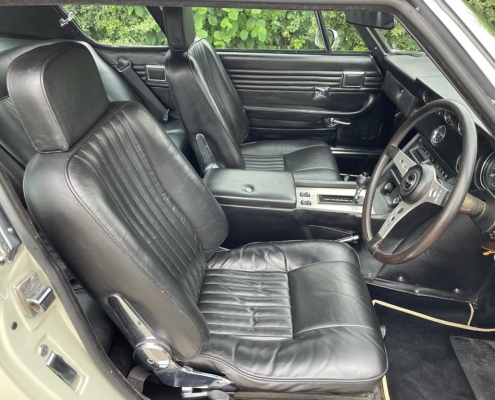 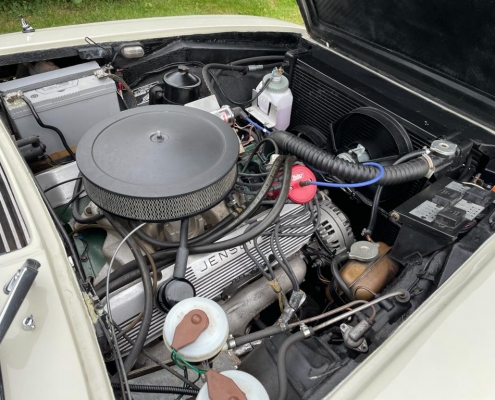 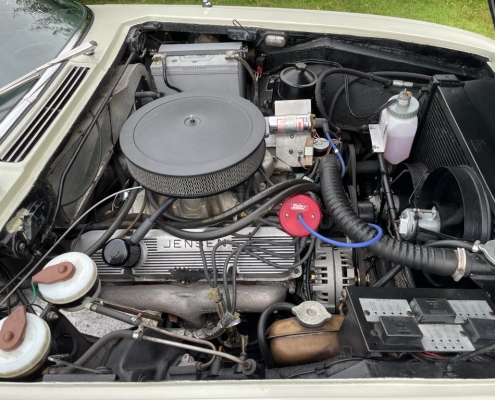 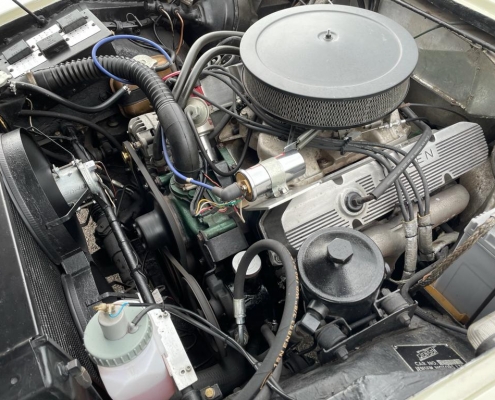 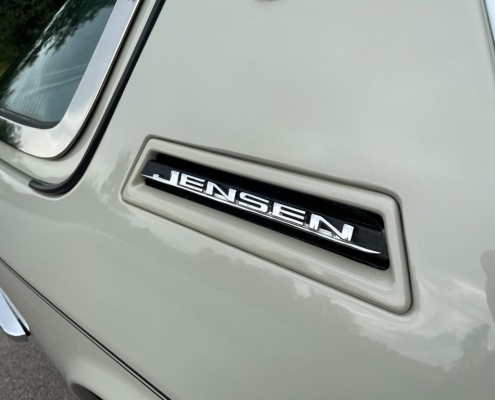 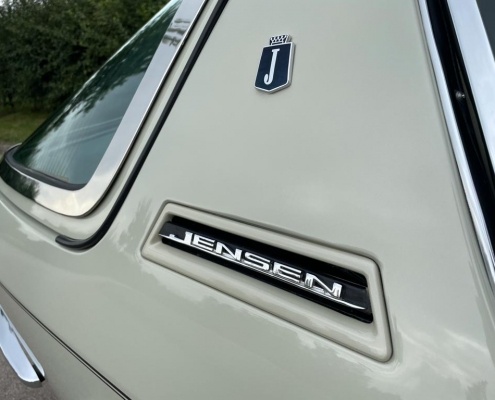 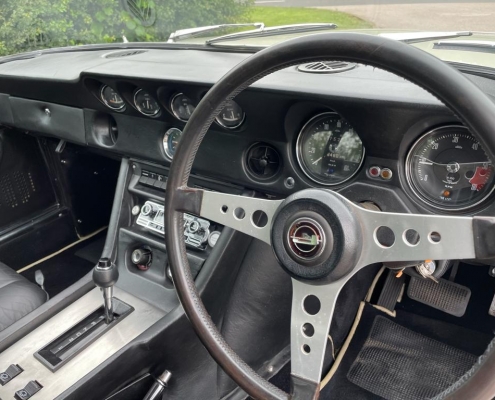 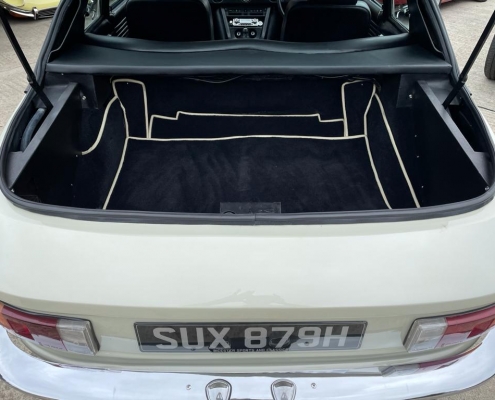 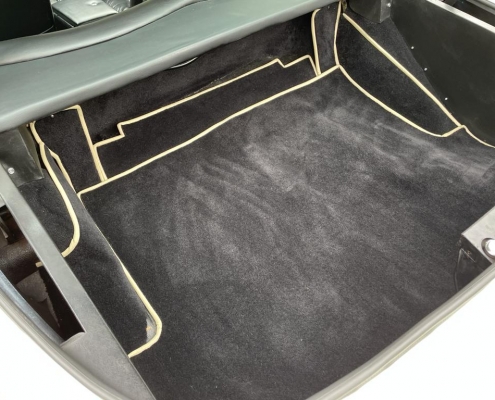 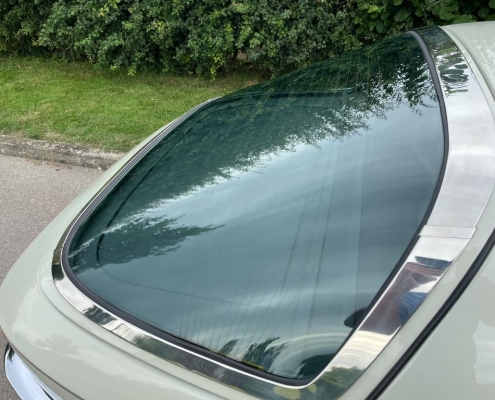 Cast your mind back to the late 60s the news a grim mixture of industrial strife and discord in the Middle East. No wonder we longed for an escape, and the cinema provided it. It was a world where supercars were celebrated and a Technicolor drive to the French Riviera in a massively powerful GT was the done thing.

So the stunning Interceptor stared in many films with its beautiful Touring of Milan styling and unique back window design.

The Interceptor was launched in 1966 as an up-to-date replacement for the fast-but-raw C-V8. Its all-steel body was as rigid as a monocoque and was a radical step for Jensen.

Sadly, the Interceptor – and Jensen in its initial incarnation after producing only 6,000 units – petered out in 1976. However, just like Mike Tyson, it wasn’t averse to the odd comeback: first during the 1980s and ’90s, and again in 2007. That’s a reflection of the popularity of the Interceptor, and proof that we’re all suckers for a healthy dose of escapism.

This beauty was first owned by Robin Ellis the original 1970s Poldark main actor At a price of just under £8000 when new, these were serious cars for important customers.

She has enjoyed constant maintenance during the years all chronologically documented in the comprehensive history file and most Jensen specialists have been involved In the servicing.

Major restorative work was carried out in 2015 inc an engine rebuild and the owner also changed the colour to Porsche 50th Anniversary grey at this time.

The condition today is a testament to their high quality of workmanship and she looks and drives extremely well.

On the road, she is more GT than a sports car, but great fun in the country and effortless in the city. You’ll be amazed at how little it rolls in bends and how simple it is to accurately position – and, with a good-sized boot and rear seats, it’s a car you can enjoy every day. Fuel consumption aside.

For the money, there’s little to touch an Interceptor and they have been undervalued for years and the classic car pundits are predicting a great investment opportunity.

Supplied fully inspected, serviced and with a 12-month comprehensive warranty. No plate is not included.

Back to listings
Facetime on PC
1973 TRIUMPH TR6