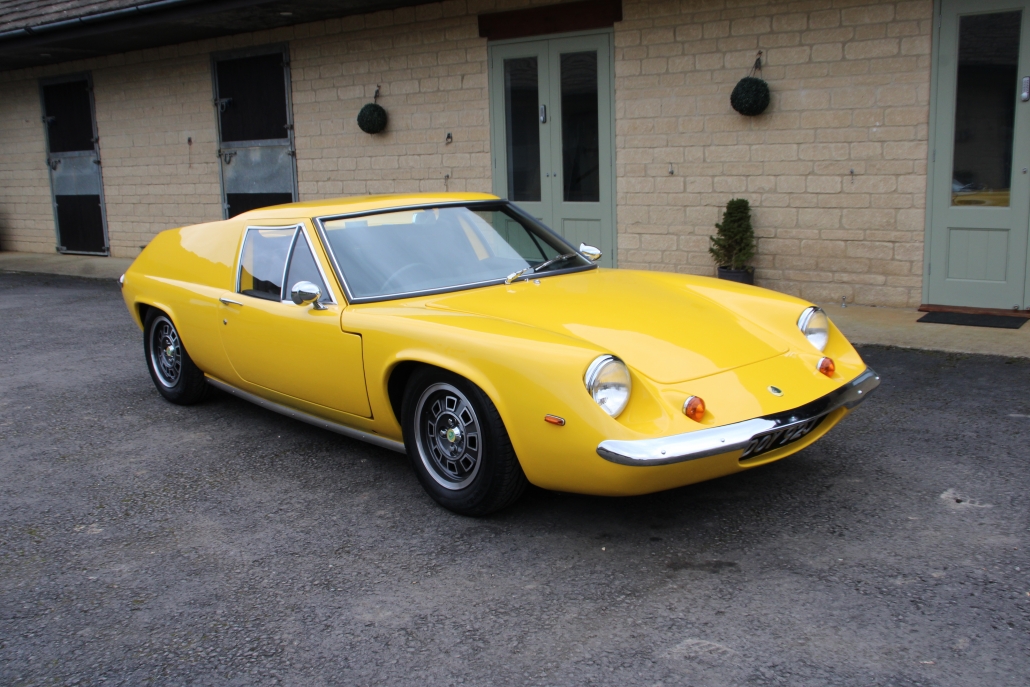 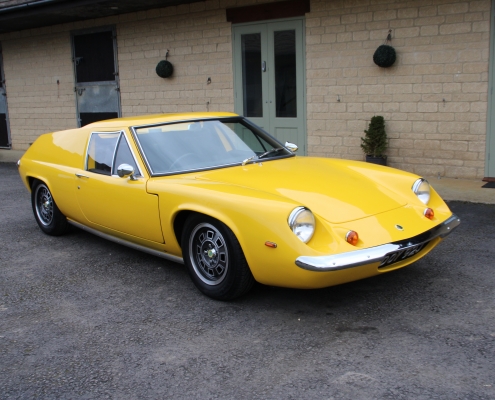 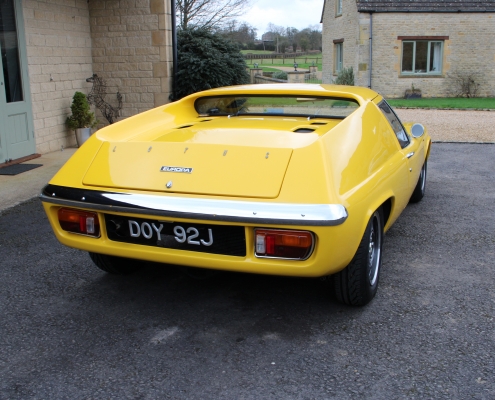 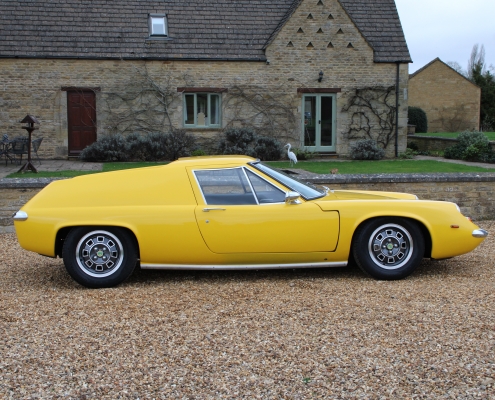 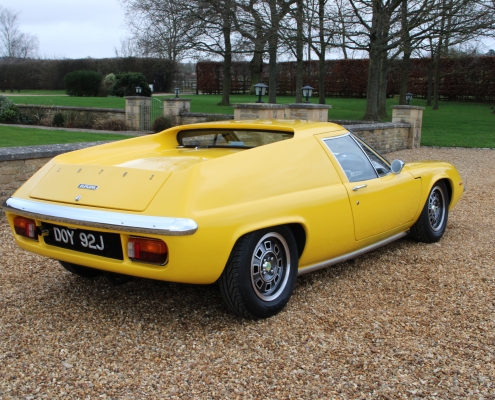 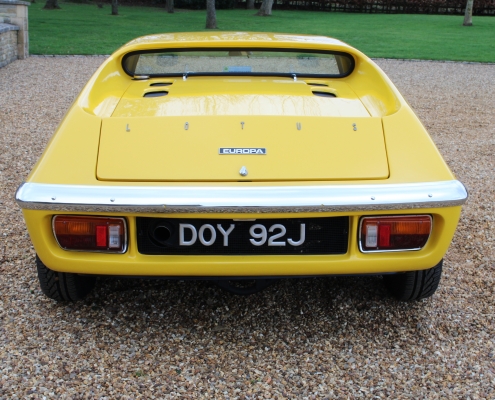 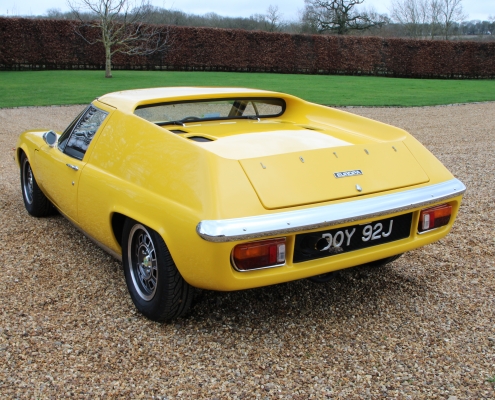 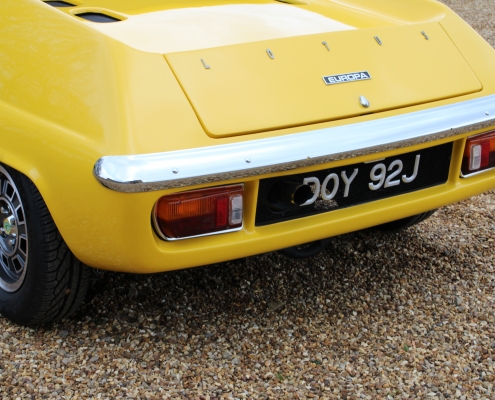 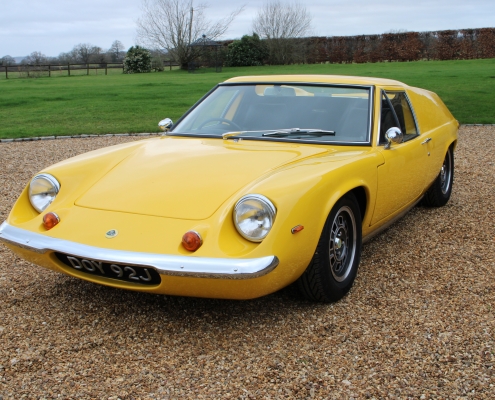 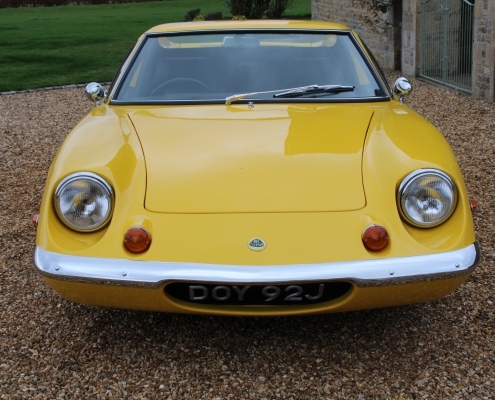 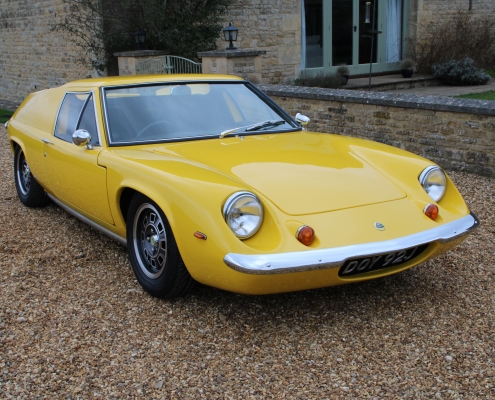 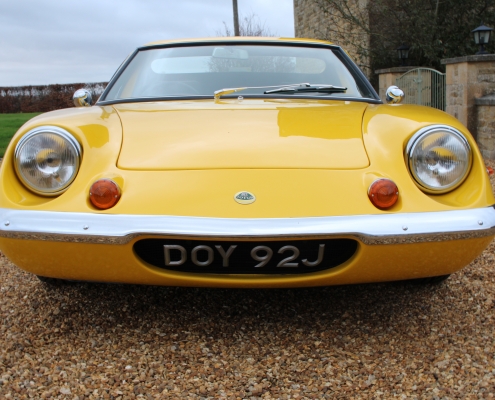 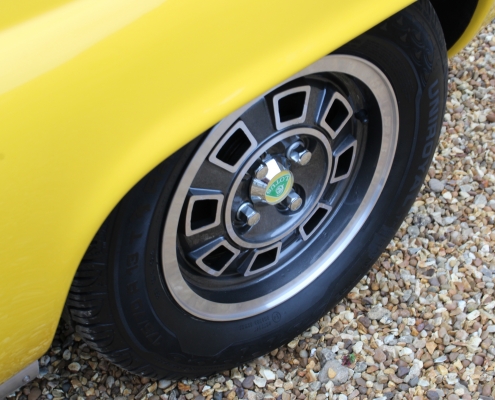 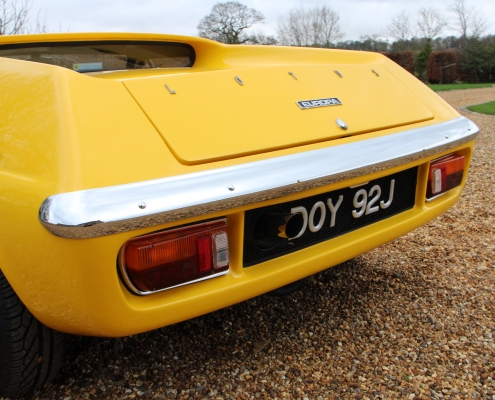 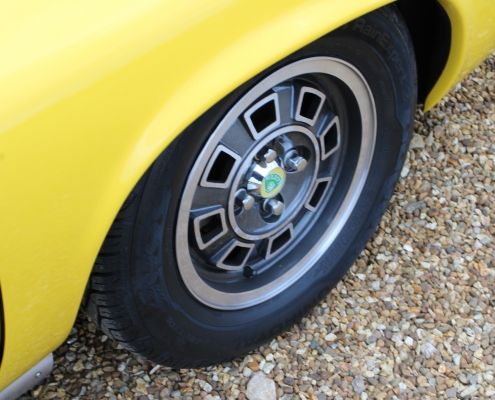 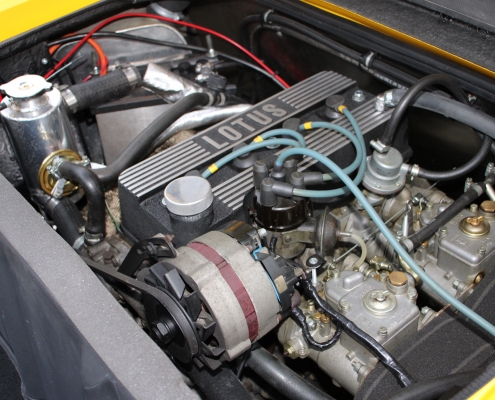 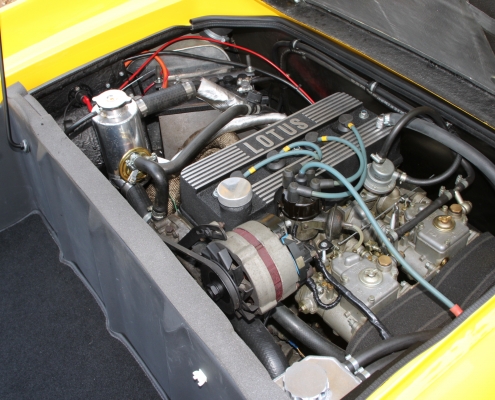 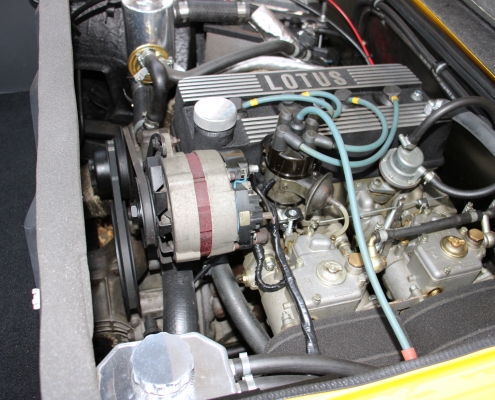 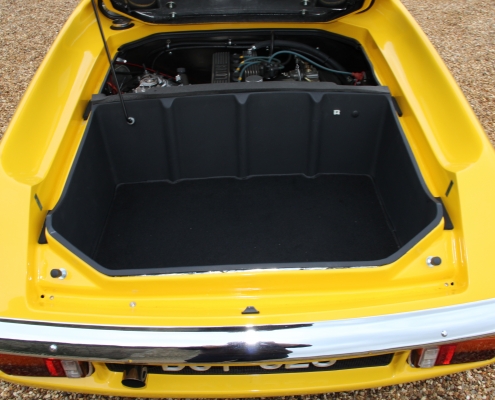 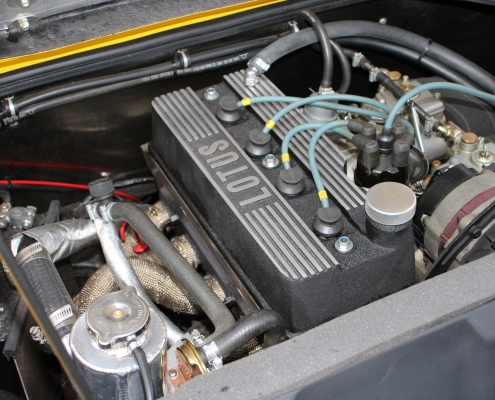 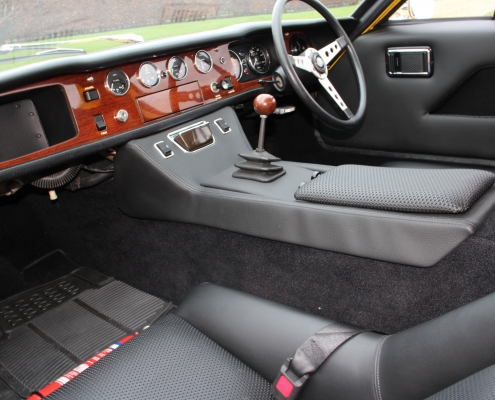 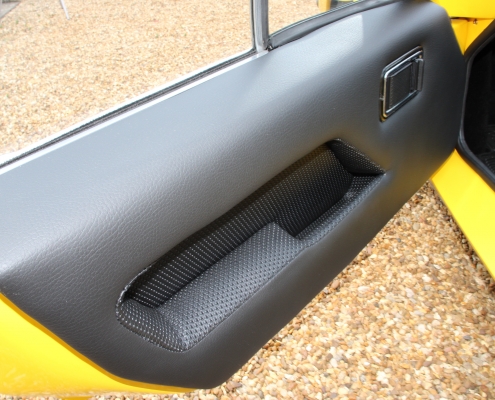 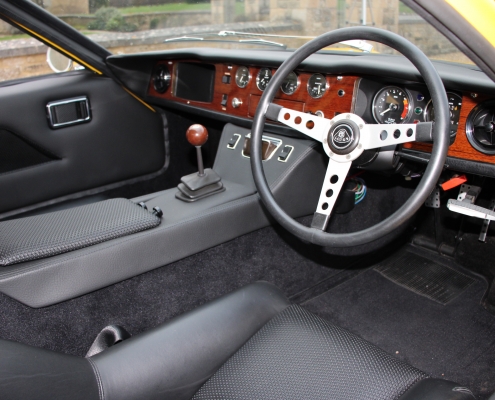 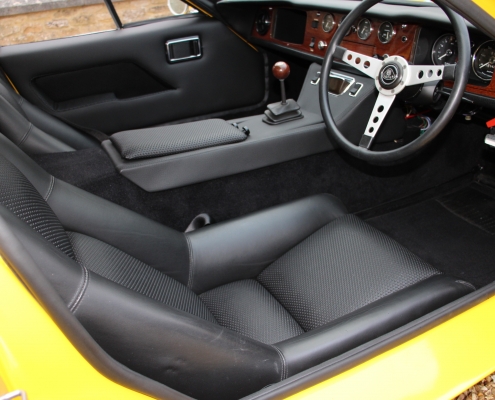 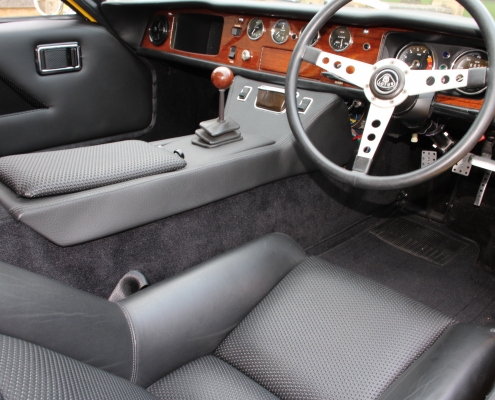 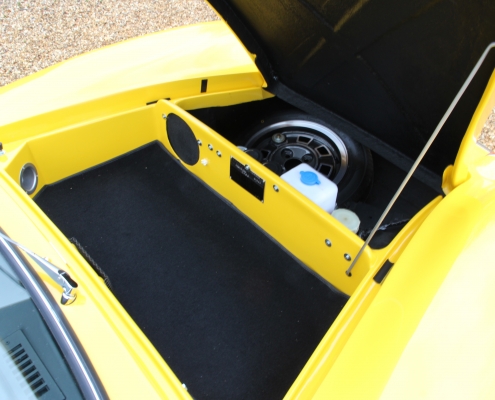 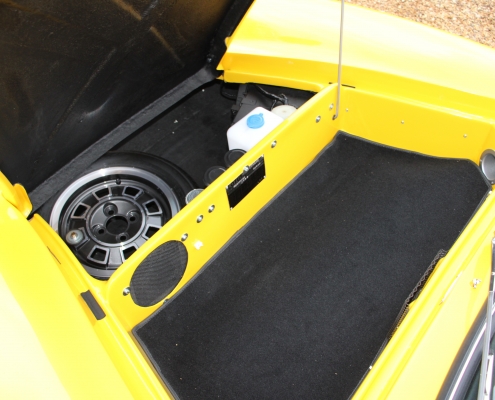 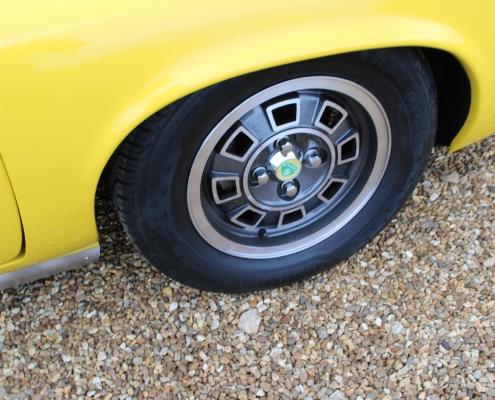 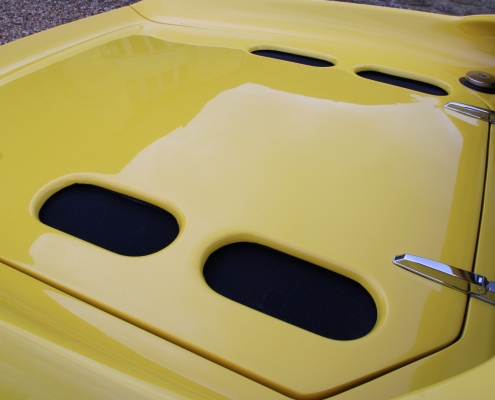 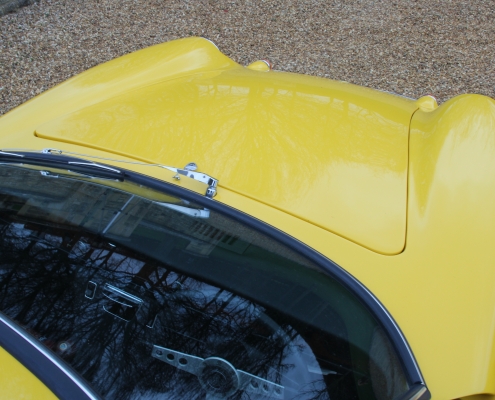 By the mid-1960s, the mid-engine vehicle configuration was well-established as the optimal design for Grand Prix cars, however almost no road vehicles yet used this arrangement. Lotus planned the Europa to be a volume-produced, two-seater mid-engined sports coupe built to reasonable cost, quite an ambitious goal for the time.

Like all Lotus vehicles of the era, the Europa was designed and built following Chapman’s oft-stated philosophy of automotive design: “Simplify, then add lightness” at under 700kg he certainly achieved this with the Europa.

The first Europas were delivered in 1966 and speedy development meant the most popular S2 was available around 1968 finishing with the Twin cam in 1975.

This stunning 1970 example was beautifully restored around 6 years ago to a very high standard and indeed detail around the car is superb.

The Renault 1600cc engine has a high lift cam head and twin Weber’s and is Gordini tuned to produce 120 bhp which is way more than the original 85bhp models.

On the road, she is a delight with only 700kg and 120bhp she is surprisingly brisk with a terrific throaty Weber carb roar.