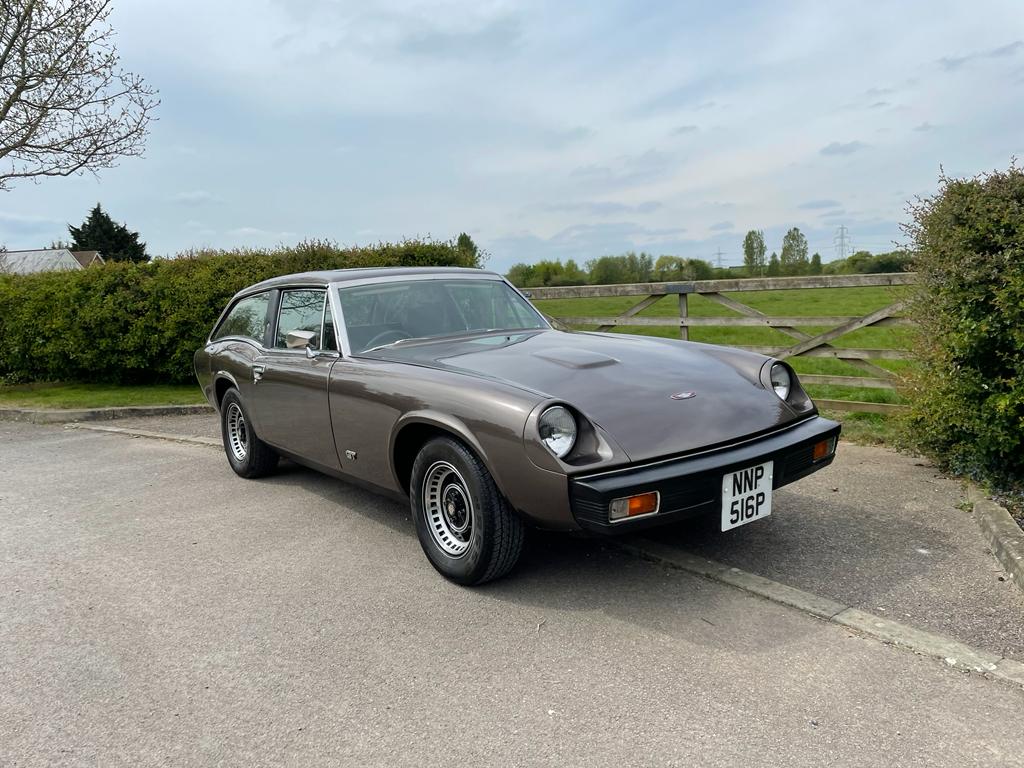 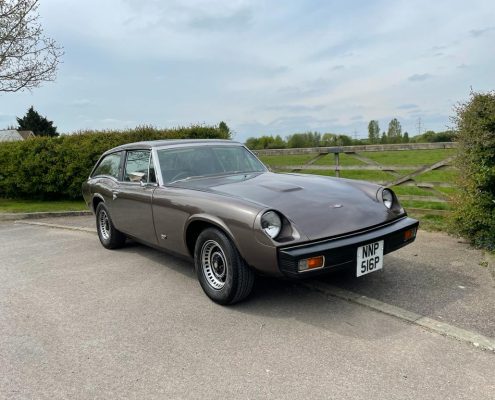 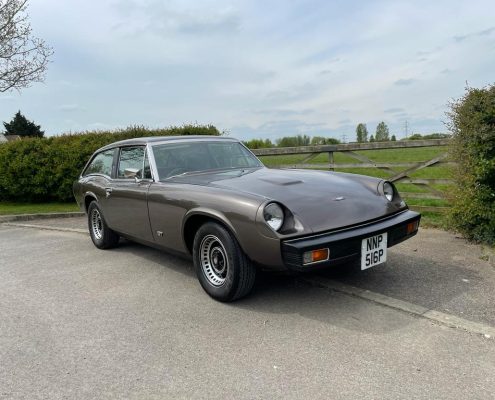 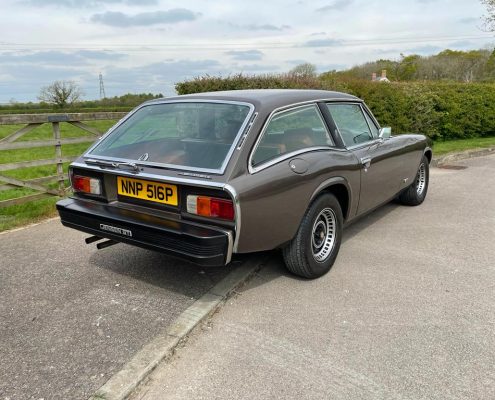 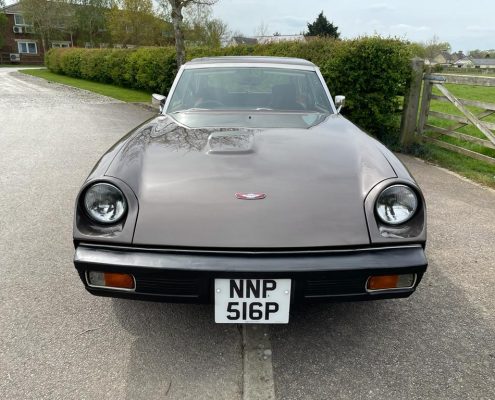 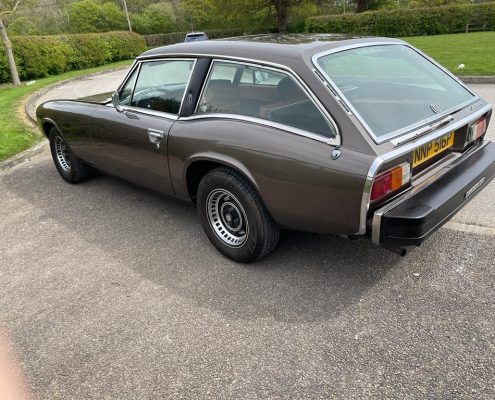 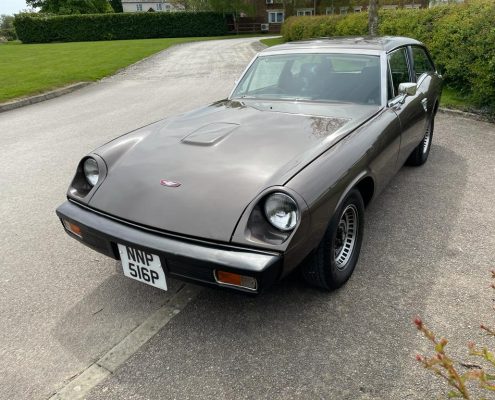 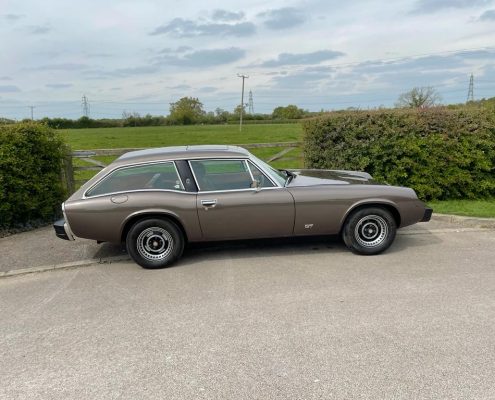 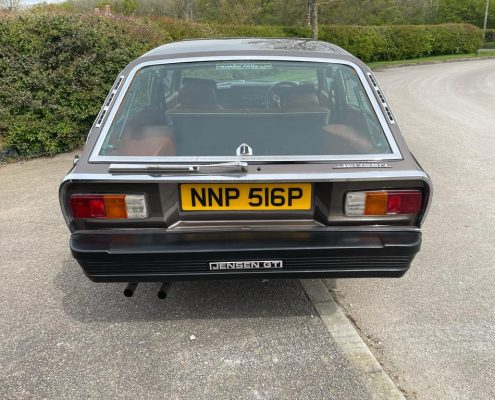 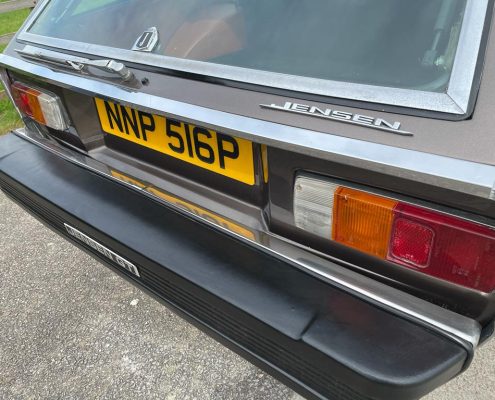 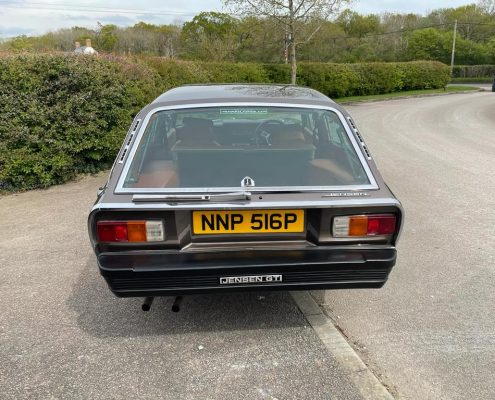 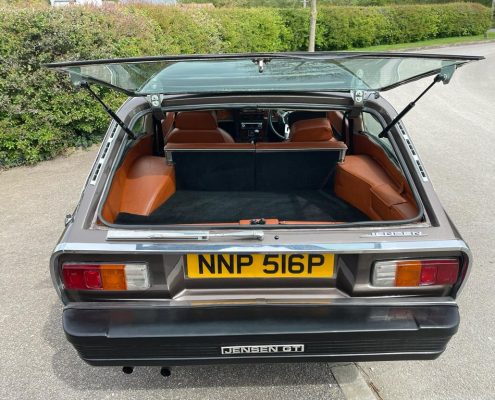 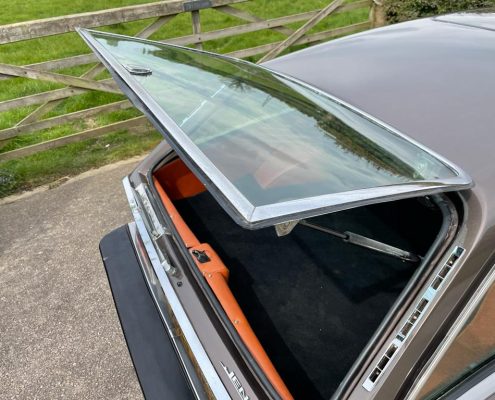 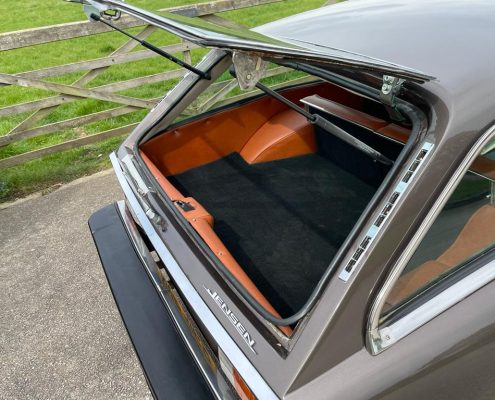 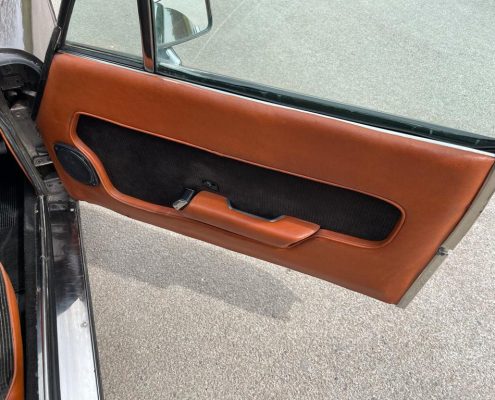 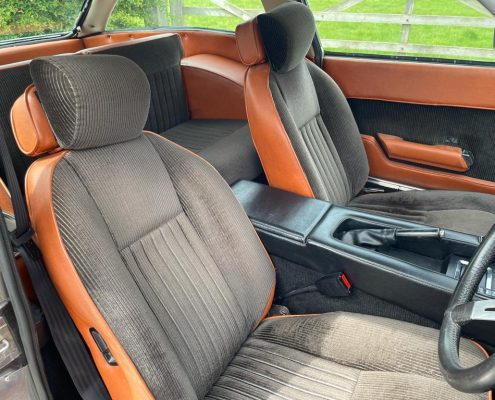 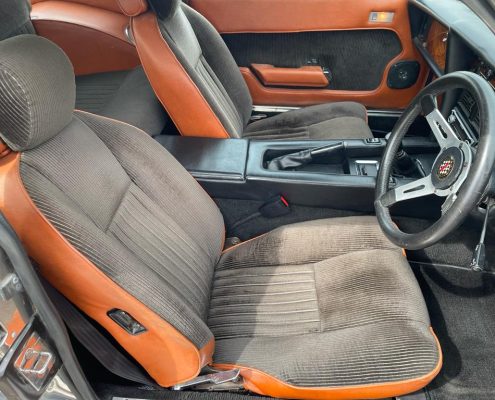 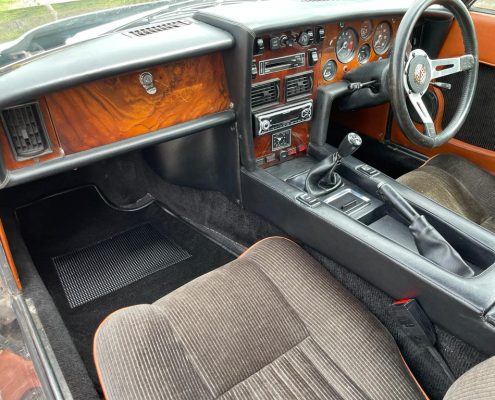 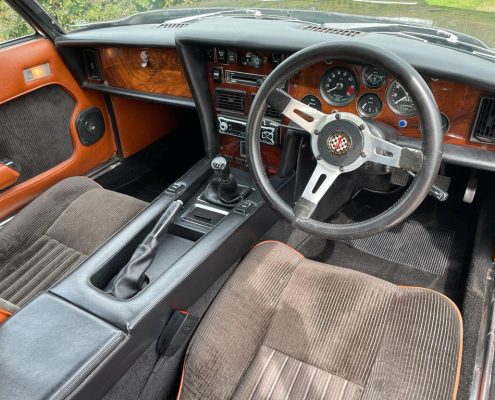 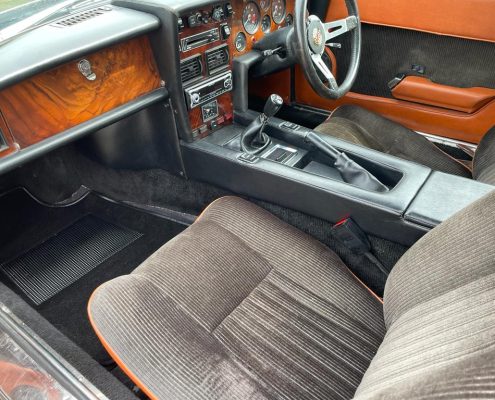 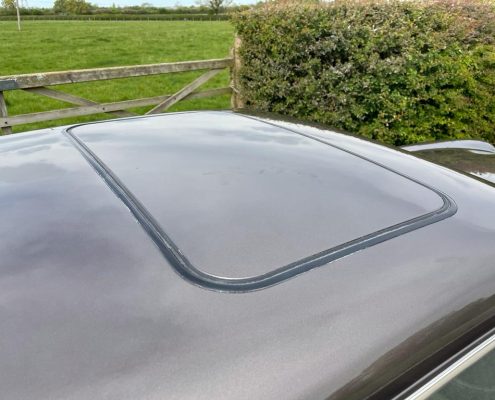 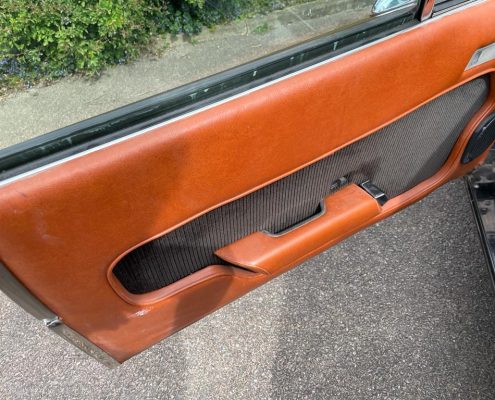 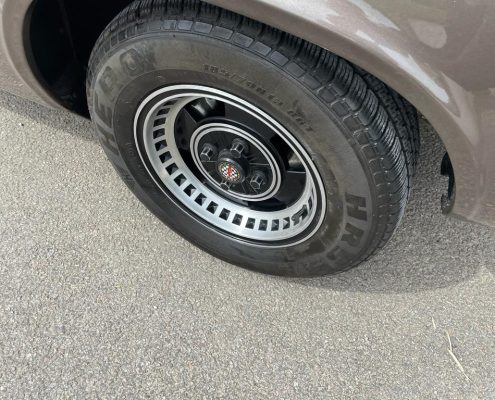 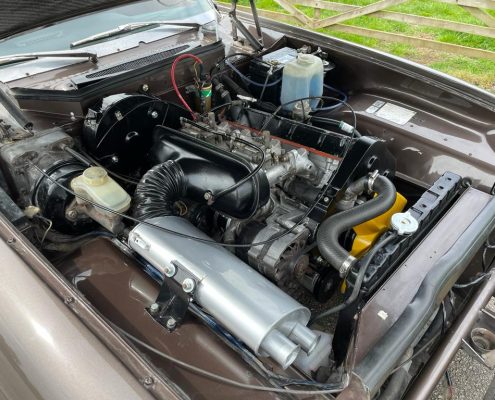 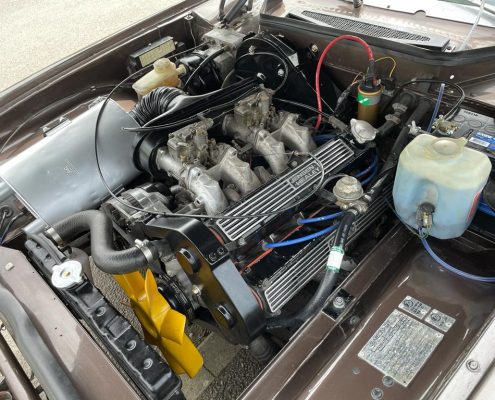 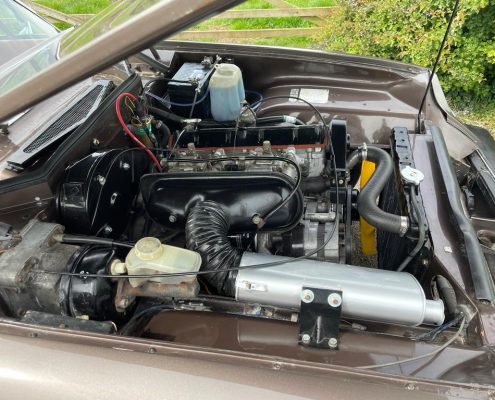 Despite popularity of the Interceptor Jensen were involved in other projects building the early versions of the Volvo P1800 and working with Donald Healey on a smaller sports car launched as the Jensen Healey.

By the mid 1970s a more practical version was penned and after 12 months of production only 500 GT shooting brakes were built.

This is a stunning Cheviot brown example which had a full restoration by Martin Robey the Jensen specialists in 1996 at a great cost.

She has been maintained well since and has enjoyed over £7000 worth of improvements over the last 2 months making her the best GT I have ever seen!

Fitted from new with the powerful Lotus 907 twin cam and Getrag dog leg 5 speed gearbox she a good performer and very nimble on the road and you certainly won’t see another one on the road!

Also fitted from new with a rare electric sunroof there is also a comprehensive  history file including the restoration and old mots /‘invoices.

Back to listings
Facetime on PC
1970 PORSCHE 911T TARGA