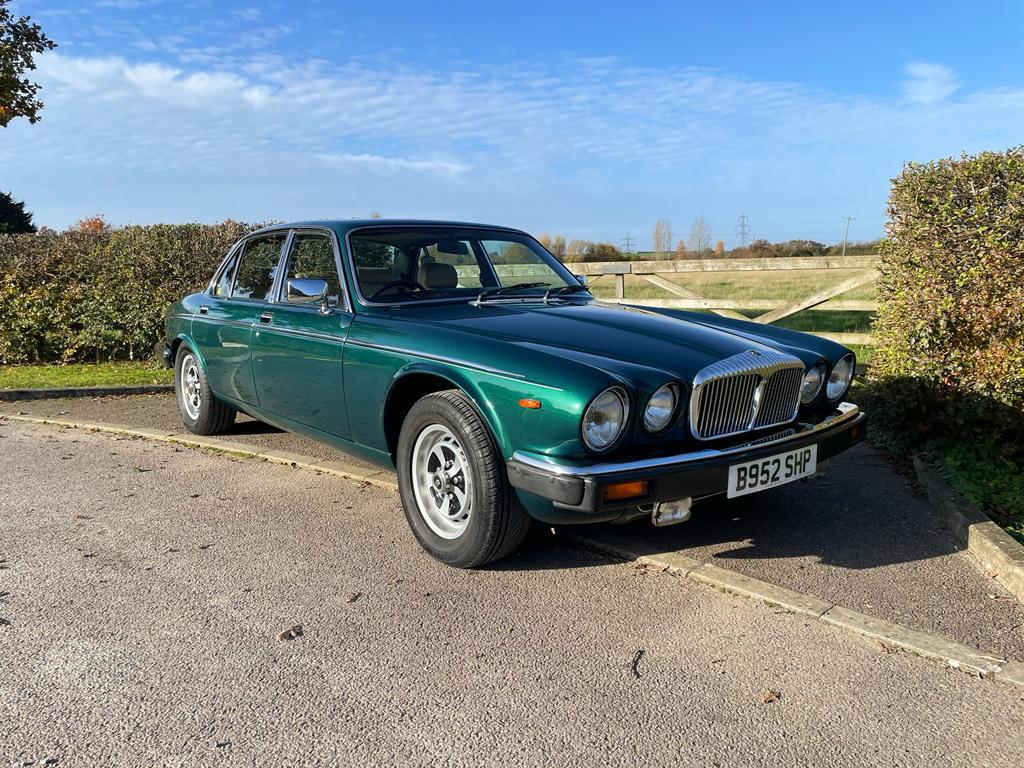 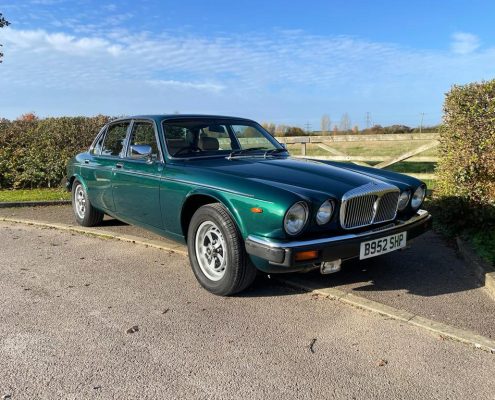 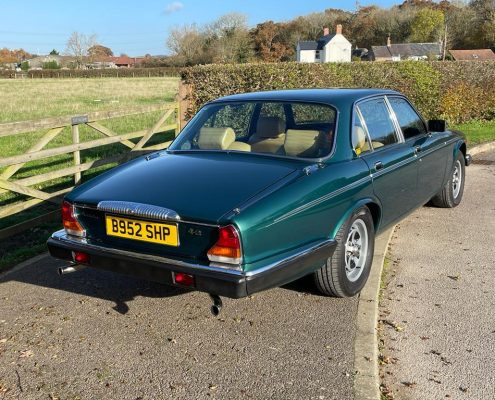 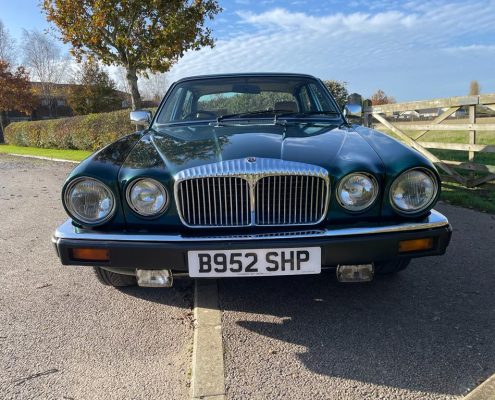 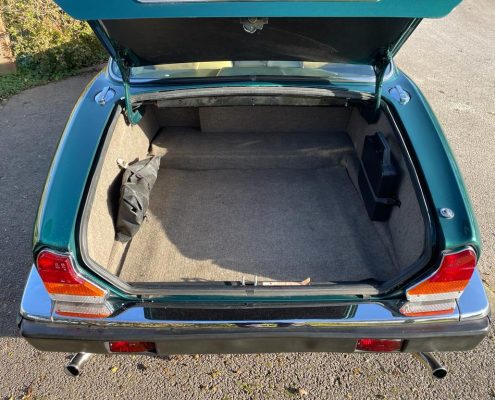 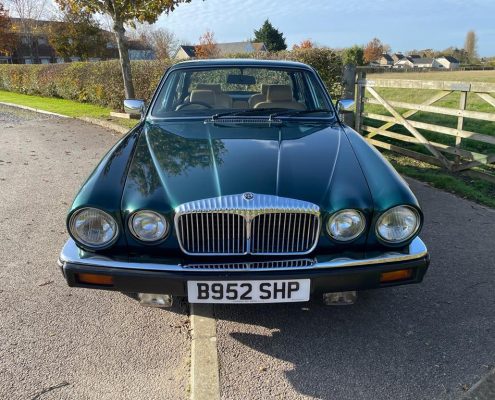 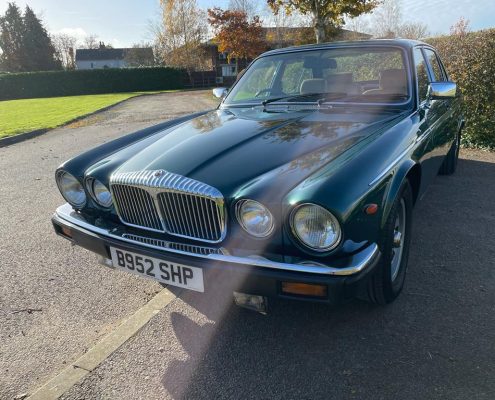 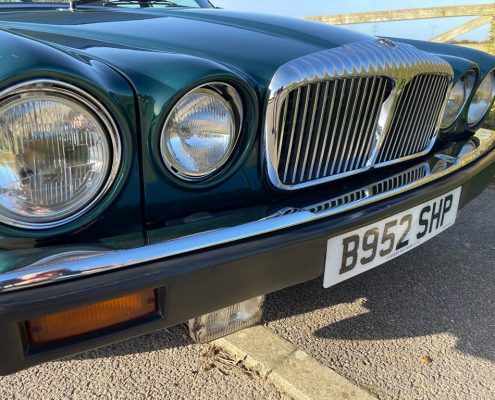 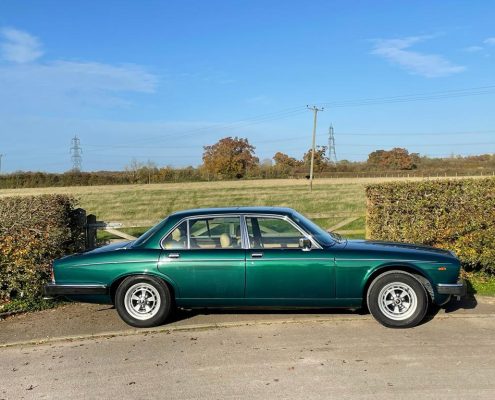 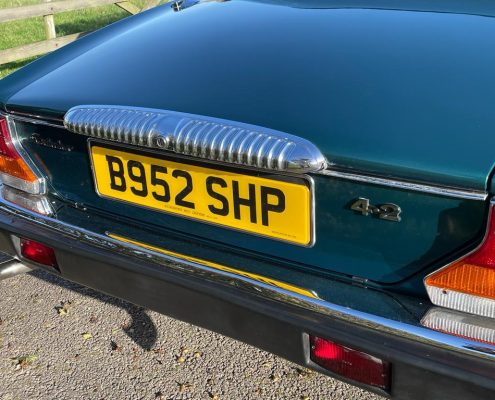 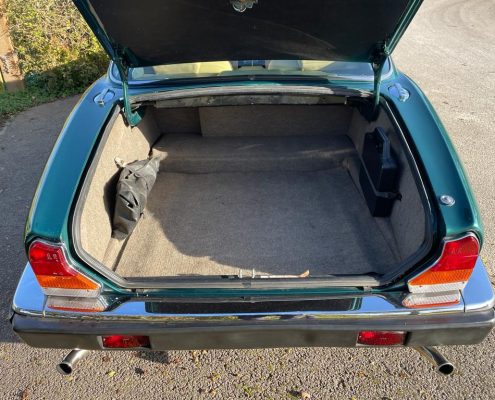 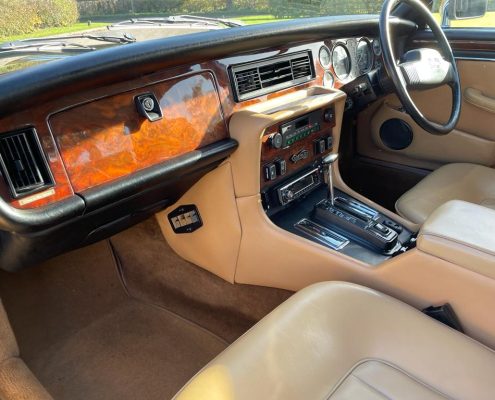 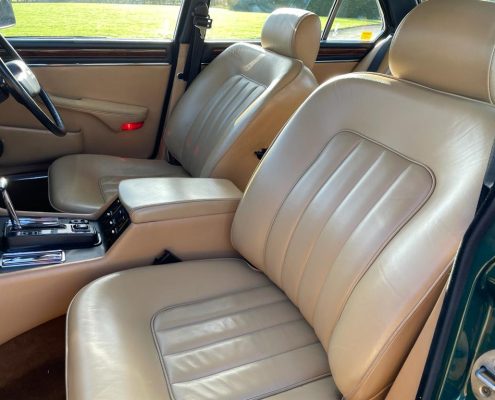 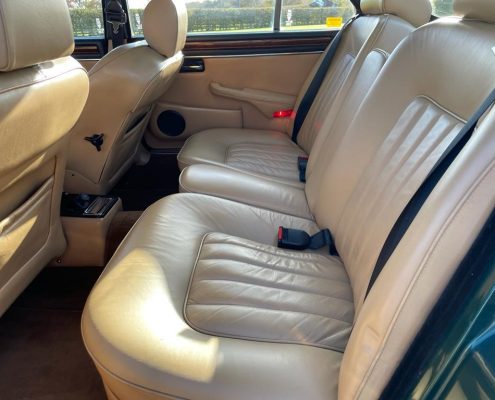 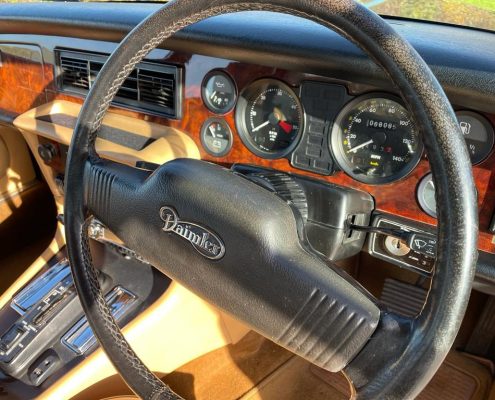 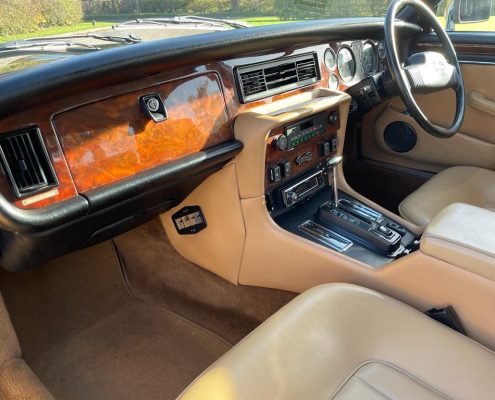 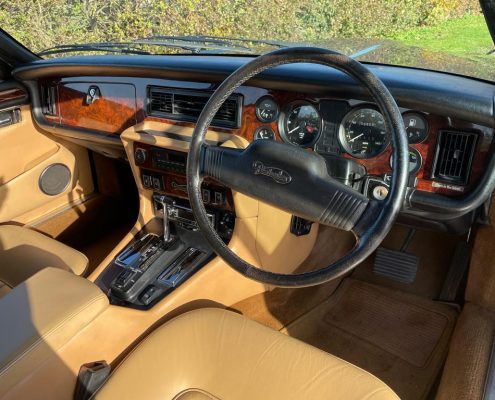 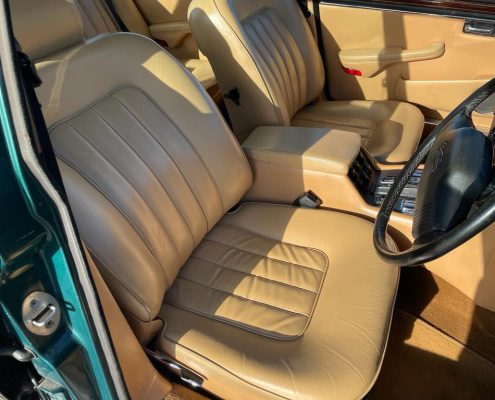 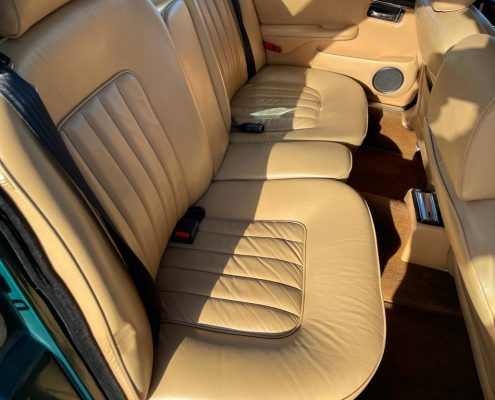 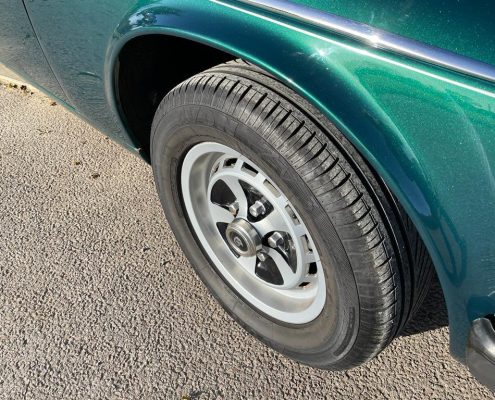 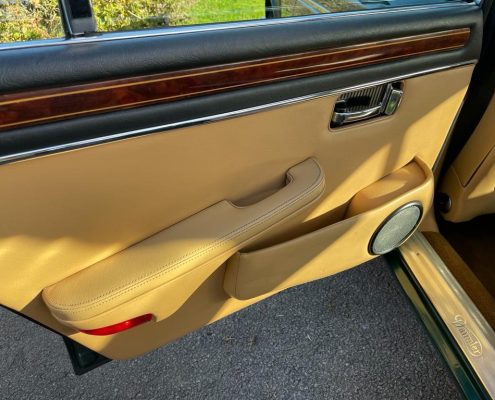 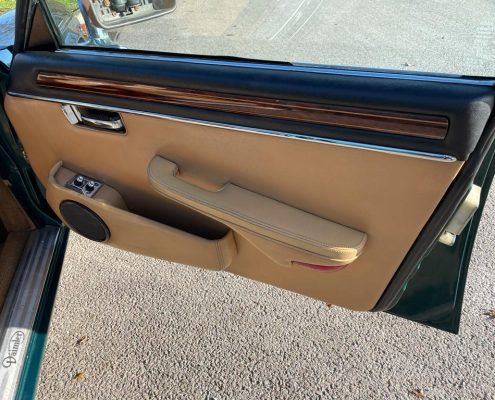 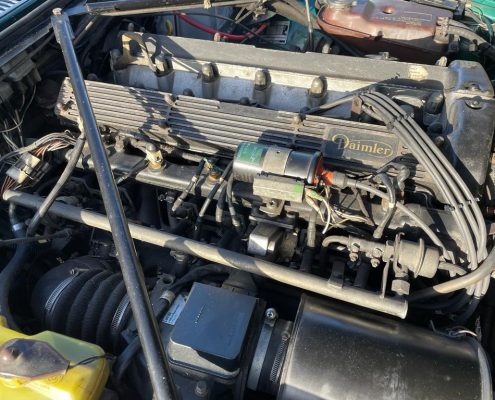 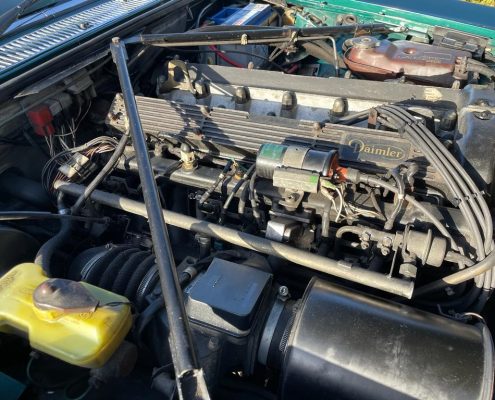 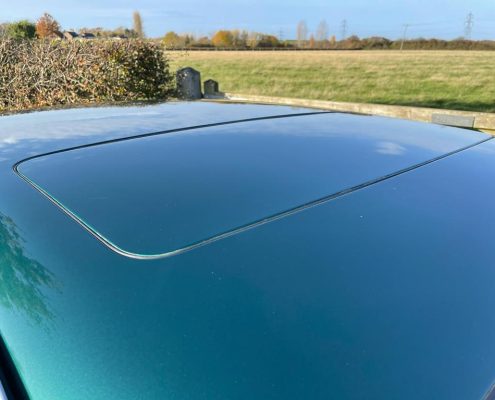 After years of producing one of the world’s greatest saloon cars the Mk2 and its derivatives Jaguar had to leap into the modern era and market needs and launch a model that embraced all of the great MK2 features and in 1968 it was successful with launching the XJ models.

Compared to rival saloon cars it was so much better with ride and handling years ahead of its rivals whilst still providing the thrill of a race-derived, twin-cam engine.

By the 1980s the models had been improved and refined over the years and build quality, reliability was in a different league to the early 1970s examples.

They still had the same original feel though of a sporty saloon with plenty of performance and were still highly rated amongst its peers.

This beautiful Racing green example has only had four owners and has a service book with lots of Jaguar dealer stamps and recent work include top-end engine rebuild, exhaust system, brakes system.

On the road, you cannot fail to be impressed with the smoothness and incredible refinement for a nearly 40-year-old car.

You could use this car for any type of trip and feel very confident and it will certainly entertain you more than a modern BMW or Audi!